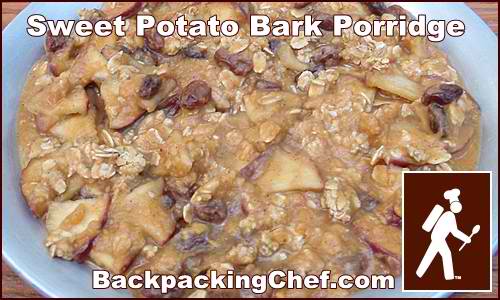 Did you know Turkey can be made into many meals at a really good price?

i am not really certain everyone cooks a turkey on days and times other than Thanksgiving , which here where I am from in the United States, most but not all make some sort of turkey  for our  day of celebrations which  is called Thanksgiving,

Do not let that be the only day we have turkey on , some even eat  it on Christmas  but some also prefer a ham on this holiday, Some times we find the turkeys at a great sale price of  any where from 49 cents to 69 cent a pound.

I like it alot when the price is good, A turkey makes alot of meat to serve up either alot of people in  less meals or less people in many people  and more meals depending on how you serve them.

I usually start the turkey roasting  in the oven  after patting it down with oil and seasonings, adding just enough water to half covering the bottom of the pan, then  i put the cover on and bake at 350 degrees until the thermometer pops up up.

My first meal is for holidays prepared fro this turkey , any left over  are great for delicious turkey sandwiches , left over turkey can make quick sandwiches by adding diced tomato and lettuce  with bread.

Turkey can also be use in a pot with broth and noodles or pasta with potato and carrots  by adding water to it and boiling for 30-45 minutes, You can make also snack on cold turkey salted its one of my favorite low calorie in between meals treats.

I never tried it but I  suppose you could even layer turkey in between different kinds of cheese and top with some sort of tomato sauce fir another way of turning turkey into another meal. 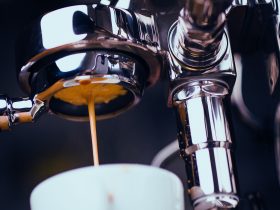