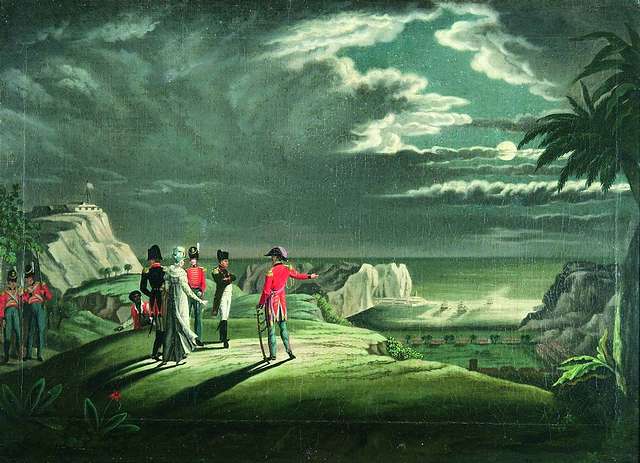 Best Destinations to Travel in 2016

Did you ask in your self if Jesus will really return in the second time?

2 Peter 3: 4 says ” and saying, Where is the promise of His coming? For since the Father fell asleep, all continue as they were from the beginning of the creation.”

These words are words you can hear from the unbelievers, backsliders and weak Christians. Christians that only listeners and not readers. They are the one who always questions but no time to research the Word of God. So, when the tempter come they swayed and leave their first love.

Anyway, these sentiments were expressed also before the great flood in the time of Noah. When Noah began building the great ark, people started to insult him and his family. Living in a plane with no ocean around the place, people are feasting to give their sarcastic words against the family of Noah.

They called him crazy and fanatics. We can compare these people to some people nowadays. They are not believing that Jesus will return on Earth at the second time.

The Gospel of Truth

The gospel about Jesus Second Coming was proclaimed long time ago. Our great great grandparents believed this teaching and even they died for long time ago and here are the tech generation. The time pass by and no signs of Jesus  coming. No wonder, many people lost their faith.

The men of renown- the wise, the prudent, the great men question and even laughed at us who are waiting for His coming. His return is idiocy to them. But it is about faith.  Faith is believing things that we cannot see. But believing and knowing it will happen.

Like the time of Noah, the time he was building the ark till God’s invicible hand close the door, nobody believe him. When the rain started to pour down and it became heavy and the people were convinced that really, Noah’s words are right but then, no time to change because the ark was already closed.

The Message of His Return

The message is-Jesus is coming again. Soon!He will return on Earth at His time.  Believe and accept Him as your personal Savior. Do it while heaven is still open for salvation because their is a time set that Jesus will end the probation time. We cannot say, God save me from the curse, if the probation is close. Like the people in the time of Noah, we cannot enter in the kingdom of God once it is closed.

Like Noah who was proclaiming salvation from the worldwide flood, I am proclaiming too that Jesus will come back to get us from this world and He will take us to His kingdom. Don’t be like the scoofers who proclaim the non existence of God and say their insults. Repent and accept Jesus as your Personal Savior.