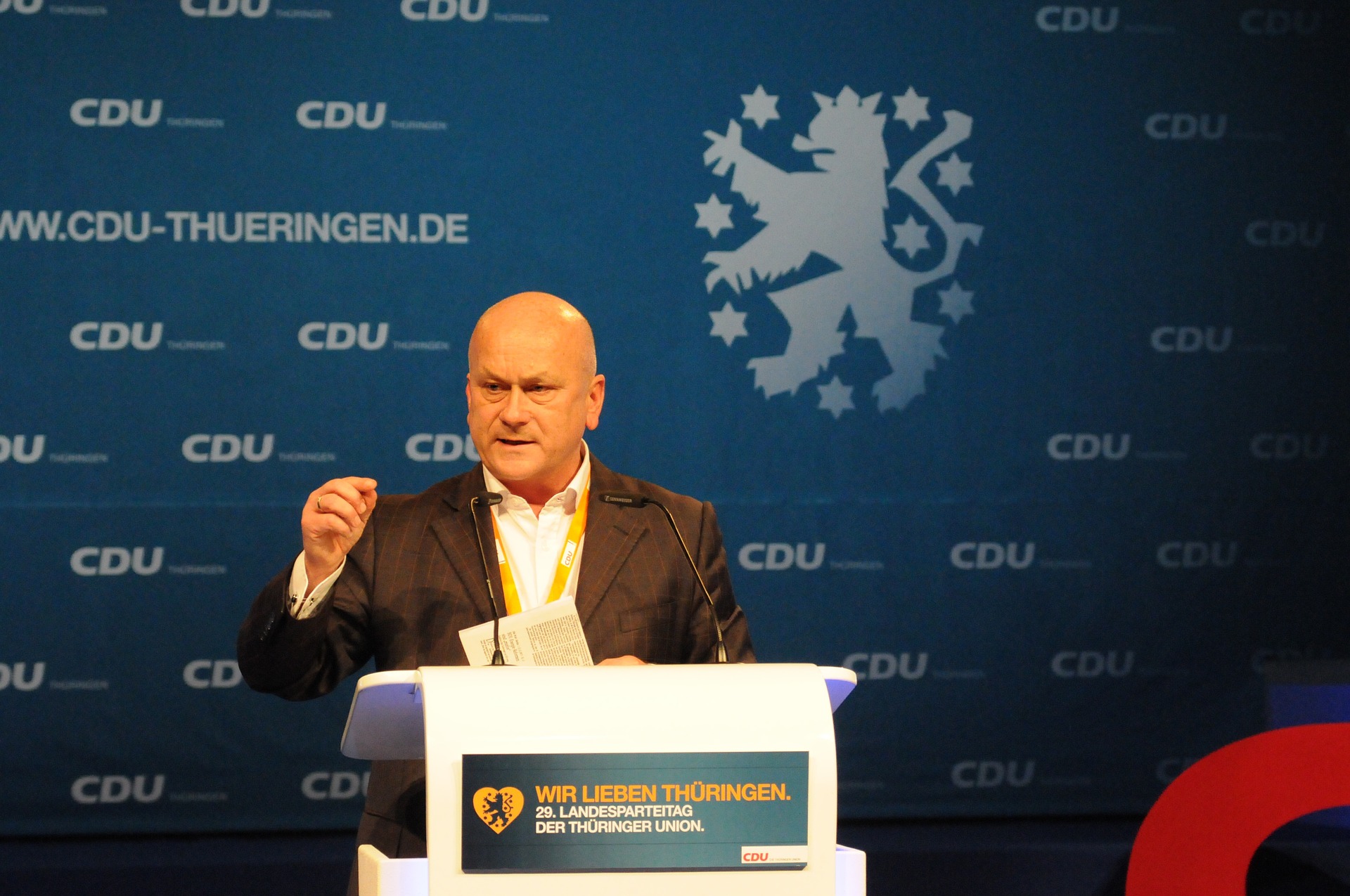 Brevity is the essence of effective communication

A true friend is a friend who don’t look within the outside appearance. a true friend looks within the heart. Friend: (F) family, Real, individual, everlasting, never-ending, Divine, a true friend is loyal, honesty no matter if it may hurt. Build a friendship on trust, loyalty, values, what to build a friendship bond. sorry, but once trust is broken it takes one to work harder to proof with actions not just words to gain that trust back which may I add it is harder to earn the trust back like it use to be from the start of the friendship.

I met a dear friend twenty plus years ago. Now when I first was introduce to this Mennonite lady, I was frighten to be open with her, I was shy. I kept my distance in the beginning. She wanted to be my friend but it did not work that way in the beginning of the friendship. Fort years having people who claimed to be my friend to where it turned out they were not. When this Mennonite lady reached out to me to make small talk I left her do all the talking in the beginning. She invited my husband and I to her home for a Sunday brunch. We accepted her invitation. When we arrived to their home it turned out she was a milk farmer. She taken my husband and I a tour around her farm. I loved the animals, the smell of country living, Oh, how I missed the country fresh air, the open wide fields, the freedom.

She introduced us to her husband. Fact they were a Mennonite couple I got the impression that we can trust them and I left my guard down a bit. Sitting around a table that they used was a picnic table made out of oak that her husband made. Over the past few months I became comfortable where I felt I could share anything with her. Our friendship build stronger and stronger every day. Through the passing time of our friendship we started building a friendship bond. As we became closer friends every day we started sharing our deepest thoughts with each other. Her name was Elsie. We were friends for twenty plus years up to the Lord called her home to be with him. When I received wing of the news that Elsie was sick, I went to be by her bedside on that Friday and she passed the following Monday, April 27, 2007. Elsie was sixty five years old when she passed away. She died in her residence.

Elsie was in failing health for the past several years within the twenty plus years I have known her. She was the daughter of the last Mr. and Mrs. Leatherman. She was born  in the Salford Township but grew up in the Telford Area. In the year of 1959 she graduated from Souderton area High school. Right after her graduation, she married at the age of eighteen years old to Leroy on September 30, 1961. Her husband Leroy and her were involved in taking care of a dairy farm for many years, it wasn’t until in the month of April of 1969 the new married couple moved from the Telford area to the a farm they have purchased on Ross Road east of Sunbury, 1989, when my husband and I have met the couple.

From the year 1987 to the year of 2007, the year she passed away we became very close friends. We have shared many stories of our lives with each other within the years we have known Ms. Elsie. The couple had two sons who were their own and adopted a son, and two daughter of their own. They attended the Danville Eastern Mennonite Church and have invited my husband and I along with our three children to their church. According to her church doctrines in what they believe in how they conduct their lives that God comes first, man is the head of the house-hold, the wife, children comes last. Wife was suppose to be submissive to their husband. Oh, Else was a very faithful obedient and loyal wife but her husband was not so faithful in their marriage. It wasn’t until I would say ten years that we gotten to know her and her husband we got to know the dark side of her husband and his dirty dark secrets.

As my dear friend Elsie has been there at my lowest and dark hours in my life. One day, unexpectedly she came a knocking at my front door, yeah, I was surprised. When I walked to answer my front door and opened the door to invite her in, I asked Else, now what did I do to receive this surprised visit. I, then noticed she has been crying, she must have been crying for hours it seemed. Her eyes were puffy and swollen, I had a gut feeling something was not just right, something was very wrong. I didn’t want to interfere and get my nose into her business so asked her to have a seat and walked out to the kitchen of my home to make us both a nice cup of herbal tea.

When the tea was done I brought the tea in and sit mine where I was sitting on the sofa and sit hers where she was sitting, that is when she pour her heart out to me. According to what Elsie shared with me, she first went to her church for some moral support and advice from the Bishop, well that did not go well at all she stated. So she turned to her friend which was me. I was consider an outsider and that is a No! No! to her church. She was so distraught, so hurt what her husband have done, she stated she felt she was on an mental and emotional roller coaster and did not know where to turn too. I have always stated to Else that I will always be there for her no matter the time or day. I was so grateful that she trusted me enough to where she was able to confide in me what was heavy on her heart. Her husband was having an affair, at first when she shared this with me I was shocked of the news. It never have crossed my mine not for a moment that her husband Leroy would ever betrayed his wife in such manner. What else she shared with me, well I will keep that confidential between the both of us of the conversation we had on that very day she visited me by surprised.

Elsie had the type of character who was a faithful and loyal wife. She was so submissive to her husband and very obedient to whatever he asked for she did. She was the puppet and her husband was in control of the strings. His behavior should have gotten him thrown out of the church for the safety of the children who attended their church and other adult females. If you ever come across such a loyal and faithful friend, never leave them go because true friends are hard to find anymore, like finding a needle in haystack. She consider her husband as her best friend so I can only imagine what she felt when she caught her husband cheating on her, calling the 900 sex calls. Her husband as she thought as her best loyal friend being betrayed and lied to, what else he has done it broke her heart leaving her confused and torn apart.

The church she thought she could turn to for moral support and understanding has turned her back on her because they have felt that Elsie was not being a very good submissive wife because she turned to an outsider, a worldly person, Me! She would not had have turned to me if her church she faithfully supported and attended ever week if they would stopped and listen to her silent cries for help. Instead they turned her away and blamed her for her husband misconduct bad behavior. She was the innocent party. Friends are friends no matter what demonation  one is. Friends are friends and accept one another who they are, accepts one another whatever beliefs they believe in. I look it this way, we all serve one God, One master, there is only One Heaven. Love comes in all shapes and forms, colors, in all different faiths. Important of being a friend and building a friendship bond is being there for each other, supporting one another, forgiving one another, believing in each other.

Just before Elsie have taken her final breath she asked me to promise her one thing, that promise was to share her story of the darkest secrets of being married to her Mennonite husband. He did finally have had his church membership revoke and asked to leave the church, we haven’t spoken since my dear friend Elsie viewing the last time I had to lay eyes on him ever again. At the viewing I did not say one word to him but however, I walked up to view my friend laying in her casket and lean over to kiss her on the forehead and whisper in her ear these words, My friend, you received your heavenly divorce, you are free now from this man who called himself your husband, free from his power over you. Rest In Peace my dear friend.