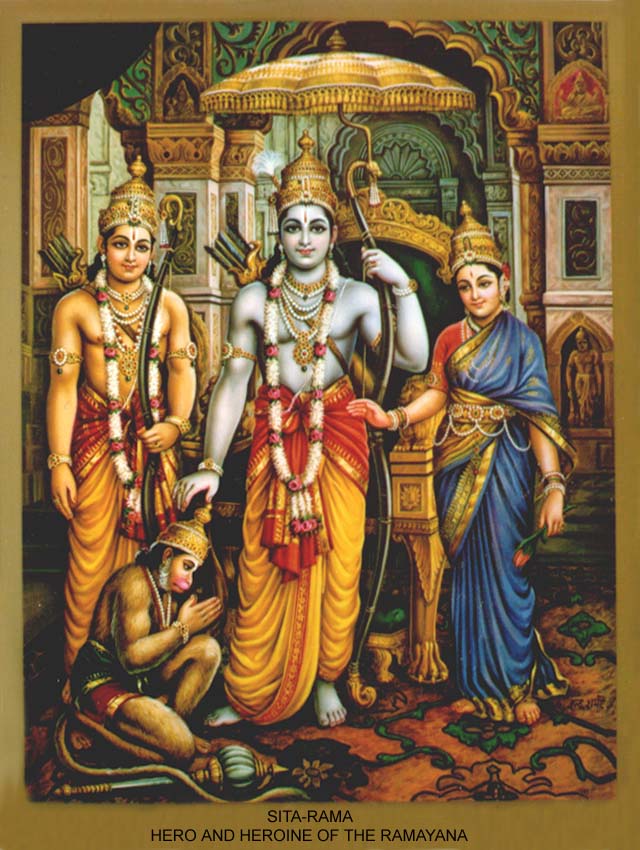 There are many finding in this world that has proved human the power house of thinking. It is the thought process which has made the technology grows. The research on Power to the latest mobile technology has made the normal human being shocked to know the reality. They used to critic on the finding and tell them fools who tried out of the box logics. But the victory of these findings was the dedication of the people who just stood on that point and not just move out of that process. It may have taken years together to find a small device to a big machine; finally they were successful after many failures. So this has proved that failure is the stepping stone of success. Every human being has the same state of mind and is capable of finding the new things helpful for the planet earth. But, the people will not try doing out of the box process due to their living condition or even the comfort life the other reason for this. So being successful is not that easy to achieve without any obstacles. So, there will be many failures and obstacles that will keep you out of success, the main process to reach success are confidence that will help you reach the goal. Work on your aim and the success will reach automatically. The stories of great people have shown us the example of the successful journey. Many of them have found the path by many criticizing movements in life that made them down. This may have hurt them so much that some even were in the stage of suicide. Finally after the cruel end they succeeded in the life. Friends, to be successful you need to find the failures in life and come out of it victorious.