Hi guys. its been a long time that i was in here. Now i am doing good, you you all are too.

today i am here with on of the biggest truth revealed by scientists who study about ghosts and negative energy.

I can see that many people are feared of ghosts. Most of them already created a deadly face of ghosts and the movies nowadays releasing are creating terrific impact on it. But being a student i researched a lot about ghosts.  Do you guys now how ghost story was made? i will explain it to you!

It was before 15th century that a thief went in a house. It was a bunglaw which has been closed for years. people rumoured that there are some treasures still left in it. So the thief decided to steal in their. That day he get here to steal but after that noone seen him.  After year some people bought that bungalow and decided to destruct it and to build a huge hotel. While they were having destruction process they  saw a skelton and forensics confirmed its the thief. So from that day people thought it was some kind of unnatural power which killed him.

but scientist say that the reason why he killed is –

The bunglaw was closed for years, so even the death of a rat or any thing within it will create carbon monoxide in there. So when the thief went in, the carbon monoxide mixed with his hemoglobin and became carbaminohemoglobin which results in immediate death!

So guys there is no ghost at all in this world. Be calm and enjoy your day! 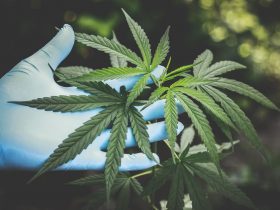 The Power of Kindness: Being kind is good for your health 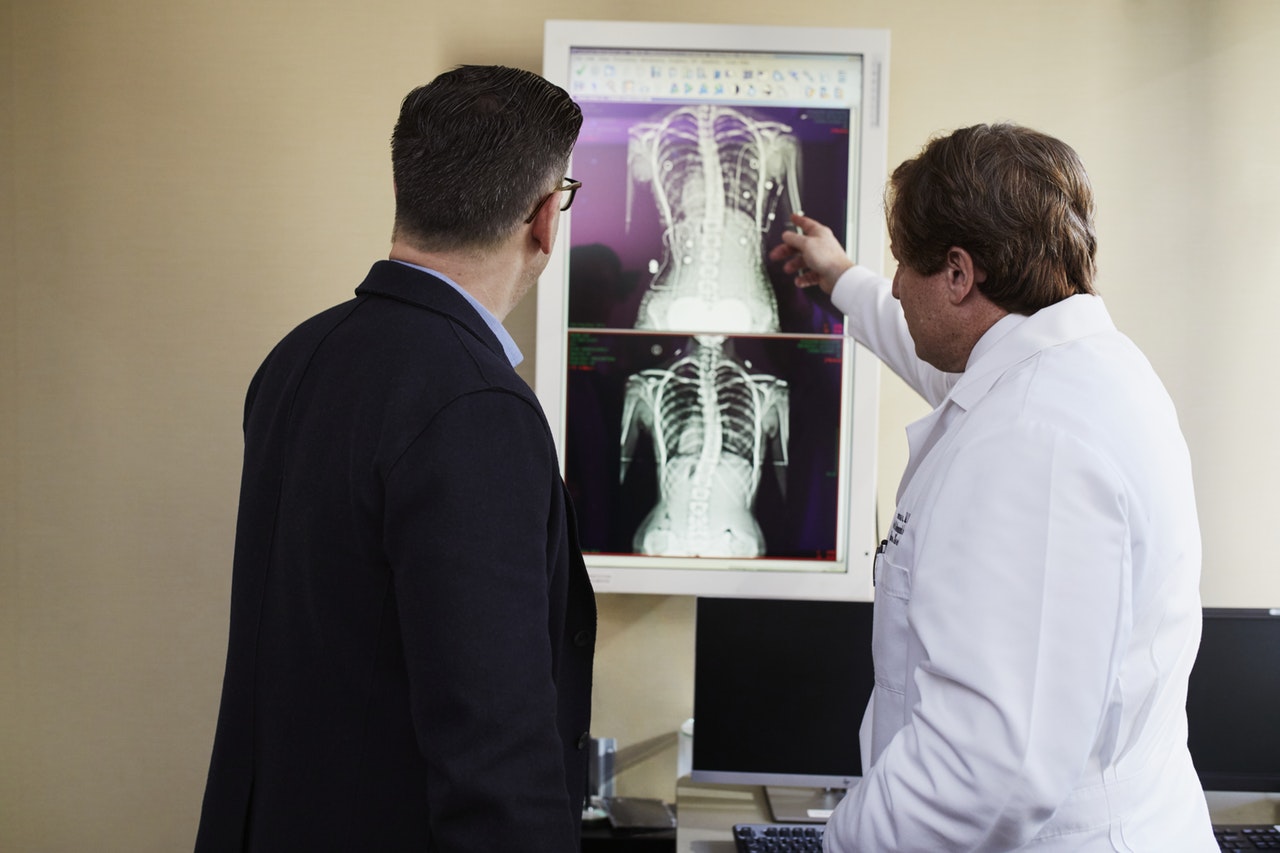 What To Do After a Major Fall?

Let’s go on an animal adventure!