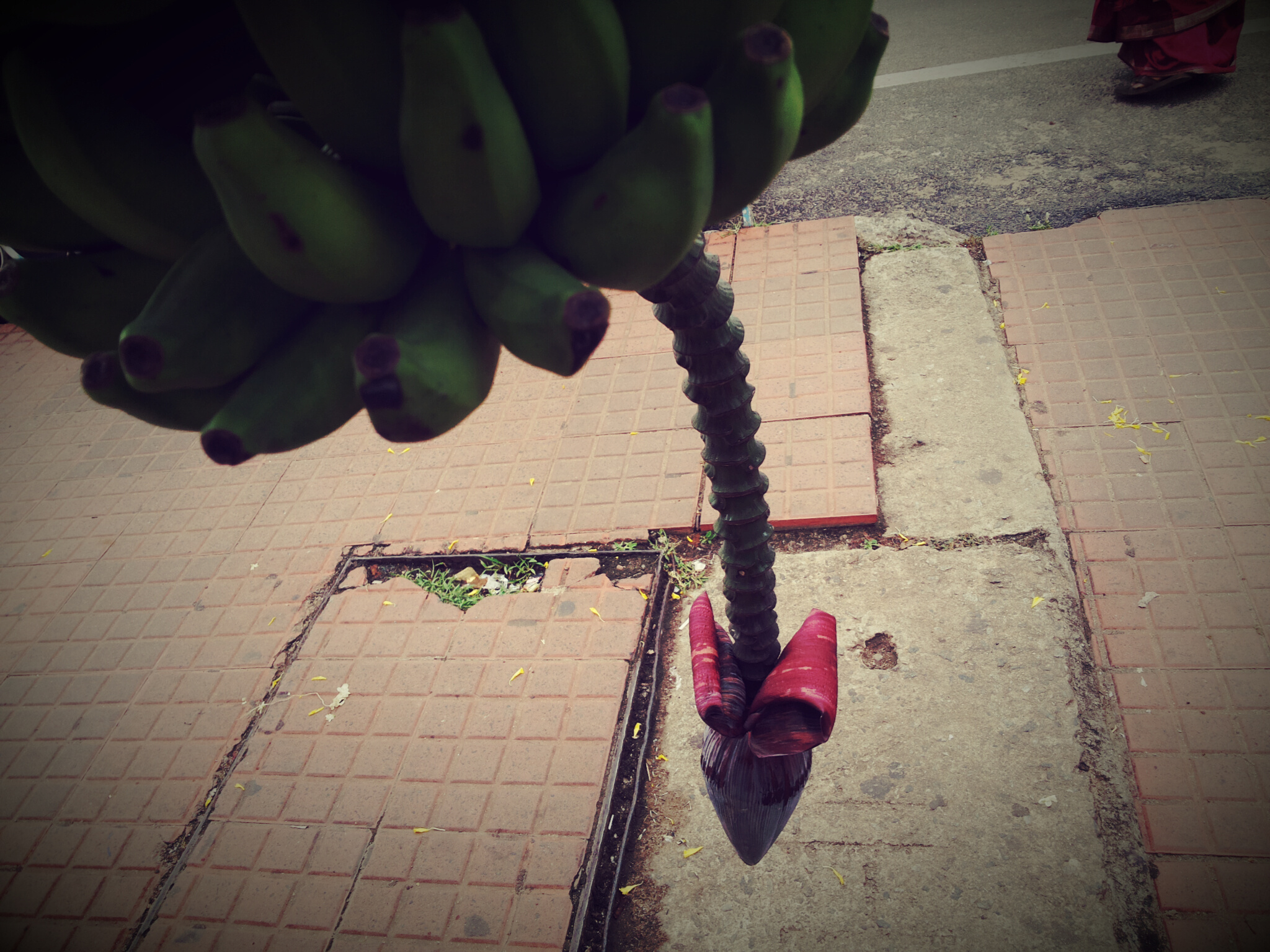 Who is your role model? Being an atheist mine is Karna

I want to be a famous Rockstar someday. I am limp, I know. Know the story at limpghost.blogspot.com. I will stand up again after a year and some months as the doctor said. If not, I will have to go with prosthetics. From time to time, I sing songs that pop up in my head. I even have a name for the band called Triple Eyed Vigilant.
It is a metal band. I have written some songs named, Possession, Intention, Flick, How, Hate, Sa Pagiging Rakista(In Being A Rockstar), Sawa(Fed Up), Sala(Sin), Sake, and I forgot the others. Actually, I’ve written a lot of songs enough for almost 2 albums already. I just lost some on a record book along with an Entreprenurial Biz I named Nsyd Pen where we Pimp Ur Pen and we place inside stickers or what we call tags that contain short txts/images of whatever to make your pen or any special thing like a lighter, any school or work supply personal, fashionable, and to make it not lost frequently. To take care of it more.

I had a panic attack back then which confined me to bed for 1 year and 3 months and the last one was full blown which only lasted for some months and it’s where I mostly took the feelings out from my songs.

I am influenced by Slipknot, Mudvayne, Cradle Of Filth, Escape The Fate, Falling In Reverse, Black Veil Brides, Alesana, among many others.

I want to join Fresh Tunes which I know is free. The net’s kinda slow. You can be famous using their platform. Our littlest sister Jaja, wants to help me even on this career I want to take.

I guess it’s fine for me to start it out with only three members. A vocal(me), a guitarist and a drummer. We will have gigs at bars and we will record our songs at the studio and give away our CDs for either free(depending on what we talk about) or paid. But I will introduce Fresh Tunes. It seems
like a useful platform for upcoming artists.

We will then join Music Festivals like on UP’s UP Fair every February. It’s gonna be one rocking
night.