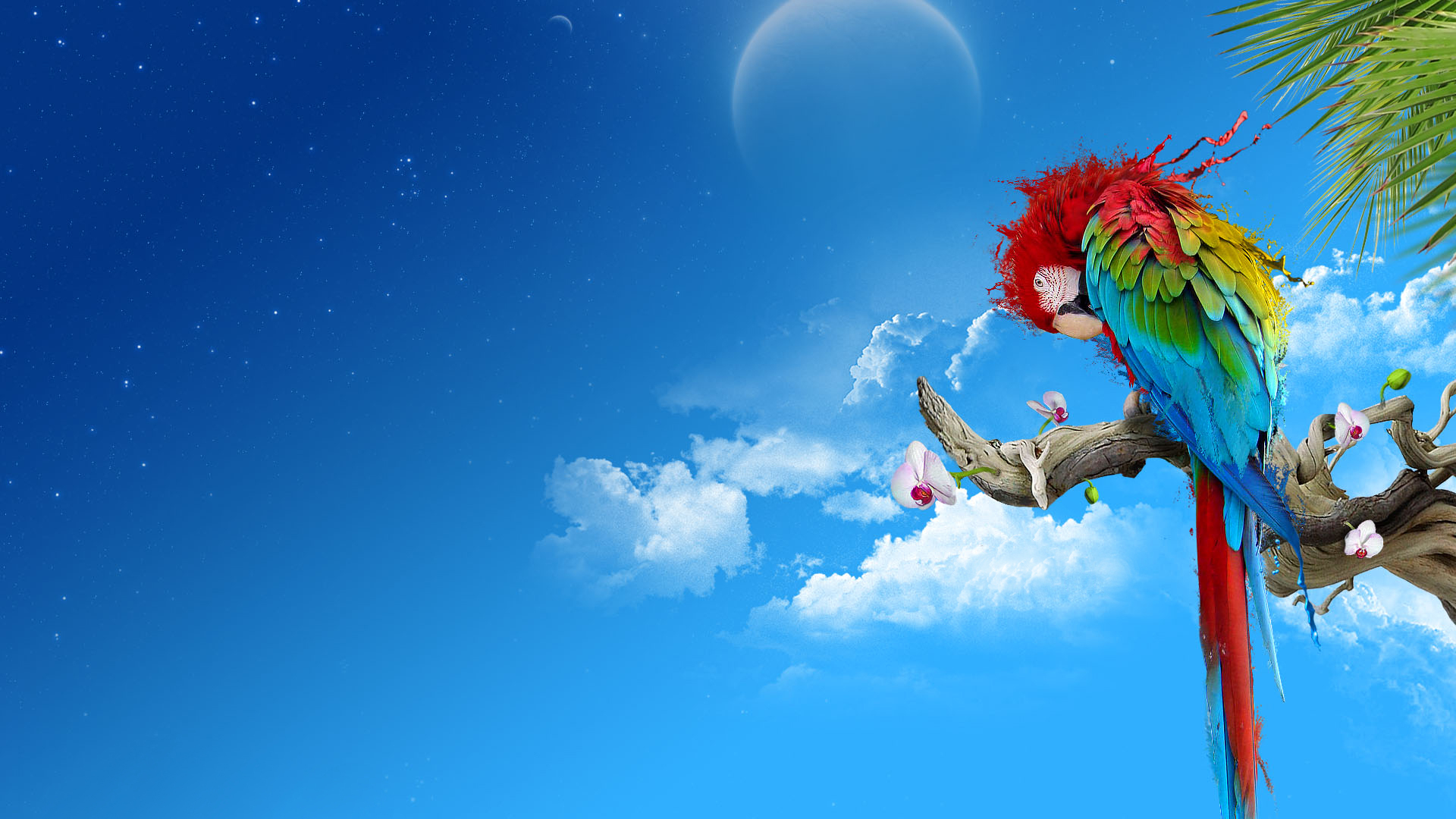 the beauty of indus

There are a lot of different styles and attitudes found on the ski slopes, but what is the difference between a hobby skier and an enthusiast? We’re going to take a look at some of the things that separate these two types of skiers below.

People that enjoy skiing as a hobby will most likely hit the slopes once or twice a year. This means they’re usually confident with shallower gradients but avoid the more difficult slopes.

Hobbyist skiers are not likely to travel too fast either as they will struggle to maintain control, so they’re generally slower on the slopes. This also means you will often find hobby skiers on slopes that have been smoothed over by piste bashers.

Skiing enthusiasts will be better acquainted with a range of slopes and will probably be spending a lot more time there than hobbyists. This allows for a more advanced technique for enthusiasts, offering improved control and speed while skiing.

Enthusiast skiers will also have more options in terms of slopes and gradients, as they will be more capable than a hobbyist. Other signs of an enthusiast skier on the slopes are not necessarily high speeds but technique. Many will be looking to improve their control by going off-piste or using jumps to get some height.

One of the biggest differences between a hobbyist and an enthusiast skier will be their gear, specifically their skis. Due to how the two types of skiers will spend their time on the slopes, their skiing needs will be slightly different. There are three main areas where the skis differ:

A hobbyist skier will most likely use shorter skis with a softer flex to improve their control and allow for more mistakes on the slopes. Enthusiast skiers will be looking for longer, stiffer skis to apply more pressure to the front of the boot which can improve speed.

Waist width is a measurement of the widest part of a ski and will affect performance and maneuverability on the snow. Hobbyist skiers will be looking for a narrow width here, as it will allow for easier turns and they are designed to be easier to use on piste-bashed slopes. Enthusiast skiers will be looking for more versatility in their terrain, so a wider width will be more common for their gear.

If you’re looking to hit up the slopes but don’t know what ski trail to try out, take a look at the Piste Pro skiing database to get a real-time picture of ski slopes near you. 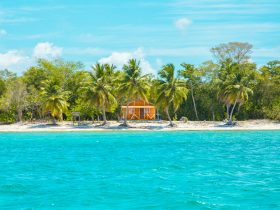