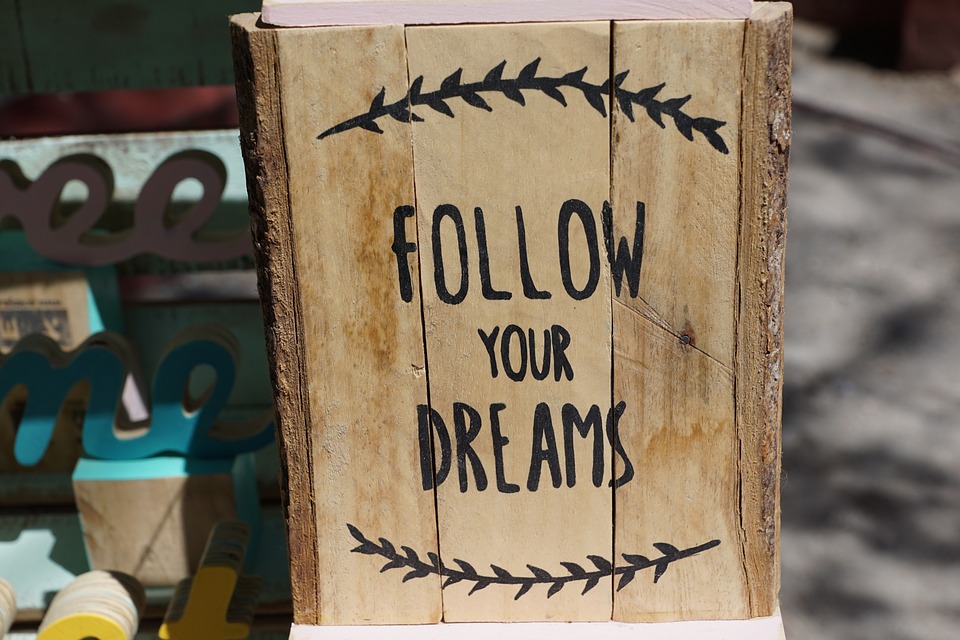 Hello friends!!
How you all are doing, hope everyone is doing okay!!
Good evening friends!!

Well on this beautiful month i would like to share the story behind valentine’s day. I know most people already know about it, but still i would like to share.
It is said that in the third century, the Roman empire was ruled by Emperor Claudius II Gothicus. People use to call him Claudius the cruel because he use to fight a lot of wars in third century. Claudius believed that recruitment for the army was down because Roman men did not want to leave their loves or families behind, so he canceled all marriages and engagements in Rome. But no one was happy and didn’t supported the emperor.

People of that place were not at all interested in supporting the decision of Emperor.
But a simple Christian priest came forward and stood up for love whose name was Valentine. He started marrying soldiers before they went to war without the permission of the emperor. After few years, emperor got to know about the secret marriages. So he threw Valentine in prison and ordered to put him to death.
In between the time of execution, Valentine fell in love with a blind girl who was the daughter of Jailer. In the jail, some unusual happened. After this some miracle happened.

Just before the day of Valentine’s execution, with no writing instrument, wrote her a sonnet in ink which he squeezed from violets. People say that, after reading those words, the blind girl got her eyes back.
It was a short romance because next day, Valentine was clubbed to death by Roman executioners.
St. Valentine gave his life for young couples so that they could be bonded in successful marriages. People say that, we a kill a man, but not his spirit. After so long time after the death of Valentine, his story is still famous in Rome. He was granted sainthood and the Catholic Church decided to create a feast in his honor. They picked 14 of February to celebrate St. Valentine’s Day, because as per a belief, on this day birds like lovebirds, doves, and owls began to mate on that very day.