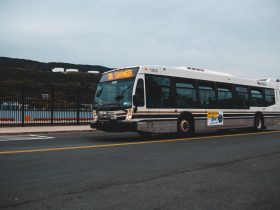 Tips for Renting a Charter Bus

The company is also renowned of establishing a number of successful joint ventures and acquisitions throughout the world. In 2005 the company established a joint venture with Fiat Group Automobiles at Rajangaon (Maharashtra) to manufacture Tata and Fiat cars along with Fiat powertrains. The major acquisition of Tata Motors includes ‘Daewoo’ in 2004 which is South Korea’s second largest truck maker and ‘Jaguar Land Rover’ in 2008. In the year 2004 the company was listed in New York Stock Exchange. Tata Motors is also having business in number of other countries like Thailand, South Africa UK, South Korea and Indonesia through its subsidiaries and associate companies. The company is engaged in manufacturing both commercial and passenger vehicles which are being marketed in several countries like Africa, Middle East, South East Asia, Europe, South Asia, South America, Australia, Russia and it also has joint ventures in Ukraine, Bangladesh and Senegal. The cars and utility vehicles manufactures by Tata Motors in India includes Nano, Bolt, Vista, Indica, Zest, Manza, Indigo, Safari Storme, Safari Dicor, Sumo Gold, Movus, Venture, Xenon XT, Aria. Apart from cars and utility vehicles the company also manufactures small pickups like magic, ace and winger, trucks like Prima and Construck, buses and even defence vehicles for the Indian Army. 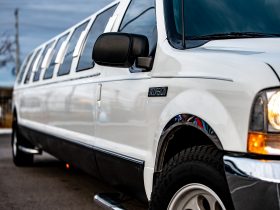 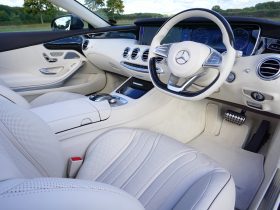 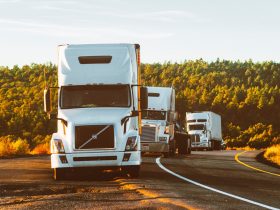