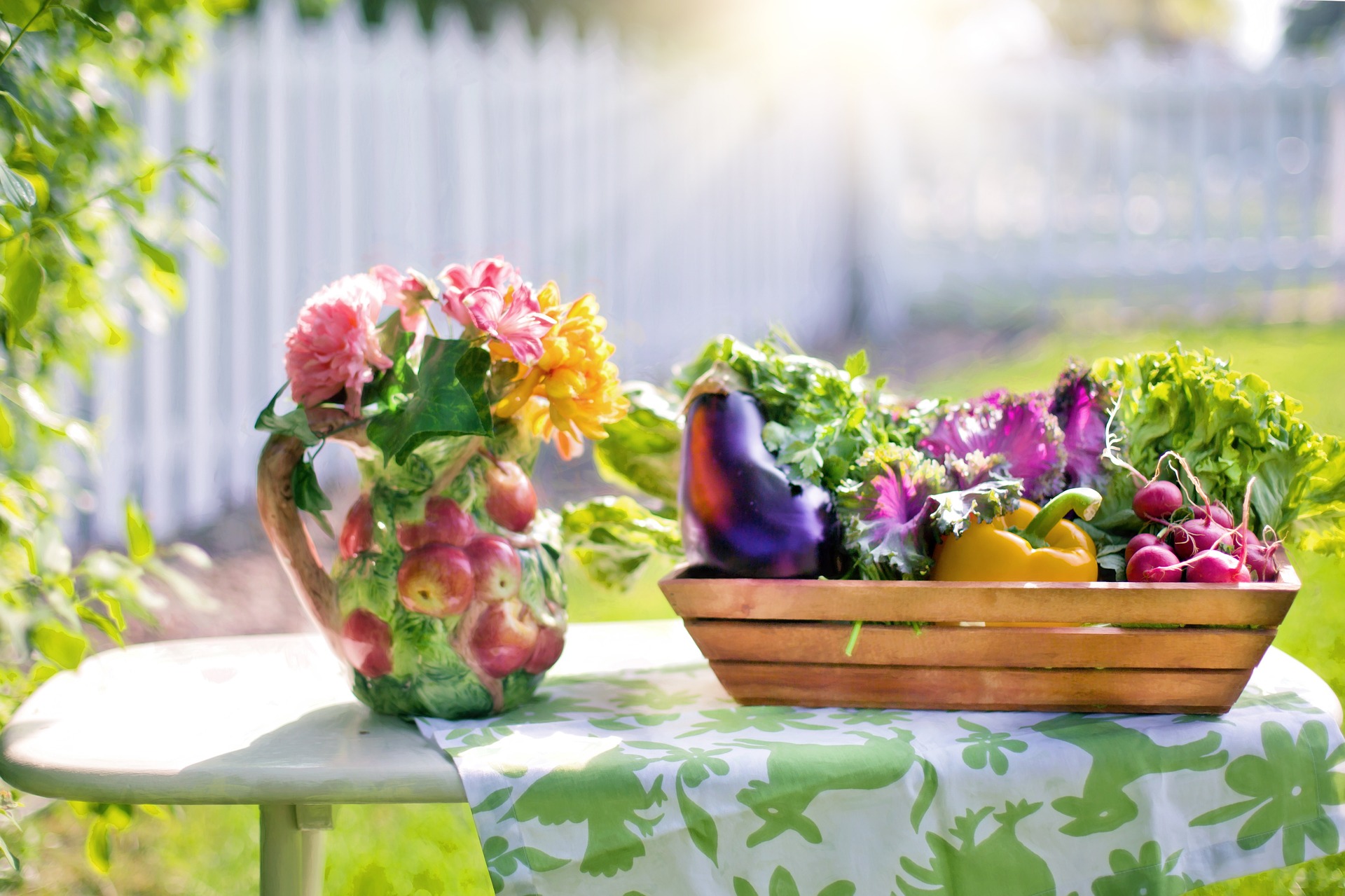 Beauty of a Garden

I am not a Catholic but I really love this pope, Pope Francis – not because he’s the head of the R.C. Church but because he is a well-educated, common sense man who strives to make the world a better place for all.  He is so down to earth that I feel like I could invite him to my home for a cup of coffee and a nice chat.

When he addressed the joint session of the House and Senate, I nearly cringed that our officials would embarrass themselves (like they normally do) .  I was afraid they would be like clapping Jacks-in-the-box, popping up out of their seat after every statement from the holy see.  Overall, they seemed to behave themselves.

As the first pope to address Congress, he had a huge responsibility of trying to motivate our jaded ladies and gents to work together, find solutions, and most importantly do the right thing.

Now, I know this is subjective.  but the overall message is clear:

Pope Francis challenged us to LOVE; to find effective solutions rather than getting bogged down in discussions.

His message of inclusion:  “I encourage you to keep in mind those people who are trapped among us who are trapped in a cycle of poverty  …  Hunger must be fought on all fronts  …  The fault is the creation and distribution of wealth.”

And finally:  “Let us remember the Golden Rule. Do unto others as you would have them do unto you. … Let us seek for others the same possibilities which we seek for ourselves. Let us help others to grow, as we would like to be helped ourselves.”

I do not ascribe to everything he says.  I feel strongly that a woman has a right to make decisions about her body before government or religion does.  That being said, if I was on board with everything everybody else said, then I would not be an individual with a unique perspective.  Overall though, I really like Pope Francis, the pope of the people.