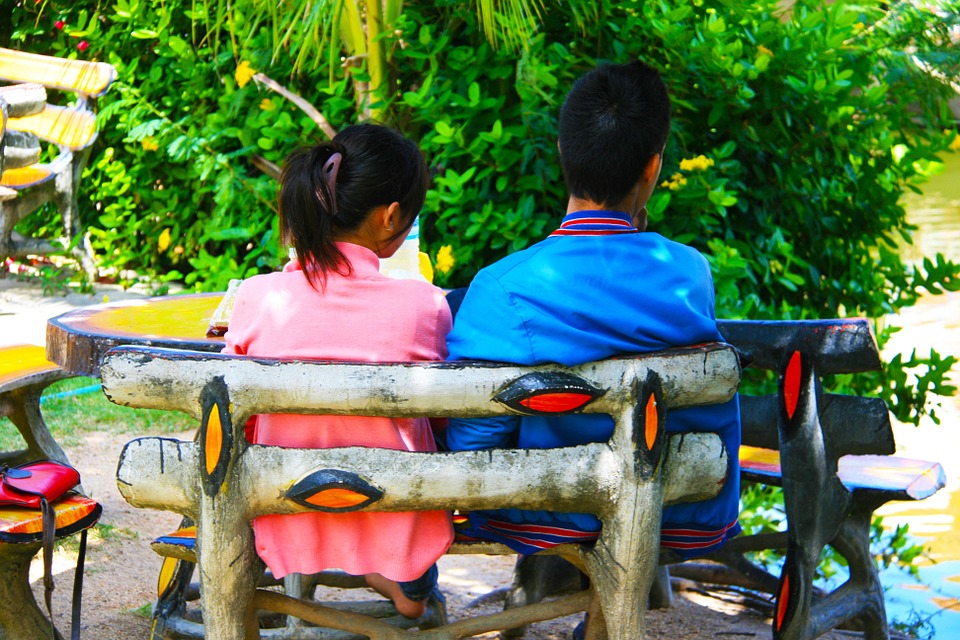 Ways to know if your partner really loves you!!

Before I go further into my own history, I should give some background as to my other immediate family, in this case my parents. My mother, at least by the time I was born was a full-time mother. At some point prior to this she worked in a local shop in Wales called “Lipton’s” as an assistant manageress. The title is far grander than the job really was as I think the store itself was either a single store or part of a very small collection of named corner shops, each one having between 5 and 10 employees. Anyway, for however long she worked there for, she had stopped working by the time I was born and never returned to work for a number of years.

As for my father, he had originally been serving in the Royal Navy in the UK, having run away to serve at 16. The story went that his father, my grandfather used to beat him with a belt fairly often and one day, my father had enough and ran away. The story itself seems true enough as I heard it from a number of sources but, by the time I was old enough to understand the life around me, my father saw his parents fairly often and there never seemed to be any animosity between my father and his father.

As for my father, by the time I was born, he had left the navy, I guess sometime before my sister had arrived (nearly three years prior to my birth), and literally gone through a handful of minor labouring jobs before eventually finding work as a railway guardsman on British Rail. This was the job he was still doing when we moved to that first council house. As far as I’m aware, he stayed in that job for possibly another 2 years or so until I reached about 6-7 years of age.