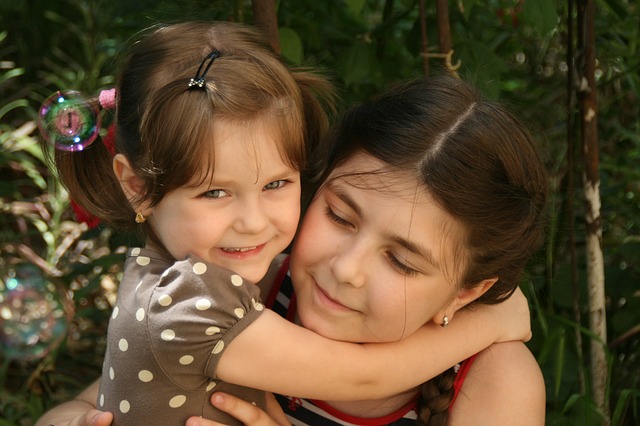 Have You Hugged Your Child Today?

Although the front garden collapsing was a very minor event (admittedly had I been closer to the edge where it stopped, it would have been a major thing for my parents as I could have been seriously hurt or killed) with no injuries or major damage, it was still a landslide (however small) on the side of a mountain.

The devastating events in Aberfan a few months earlier where a major landslide had killed 116 children and 26 adults were still raw and weighed heavily on Welsh minds. Any rock falls or landslides were now taken very seriously potentially to prevent another Aberfan and my parents, sister and I were immediately moved to a council-owned home, ours presently deemed too unsafe to live in (at least until engineers had reviewed the damage and any structural work to make it safe had been completed). I don’t know if surrounding neighbours were also moved but I remember my mother telling me later in life that quite a few were worried and moved to friends and relatives for a short period.

Strangely, I don’t actually have any memories of moving from one house to the other, but it happened and we never ever returned to the home in Goytre again. Years later, when I asked my mother why, she told me that lawyers dealing with the matter on our behalf made a hash of things and we lost the house. It was only many years after that when she finally admitted that my father (at that time) had a gambling habit and spent the mortgage money (for many months) on betting.

I never dwelt on this as, for as long as I can remember, I never ever saw my father bet on anything or gamble at cards (though he did like a game). I can only assume that the shock of losing the house due to his betting (maybe there was far more to it than just that potential loss) scared my father into giving up gambling completely, or at least nearly completely as I’ll explain in a later post.

Anyway, we ended up in the aforementioned council house and this became my home for the next six years.

Thank you for reading.