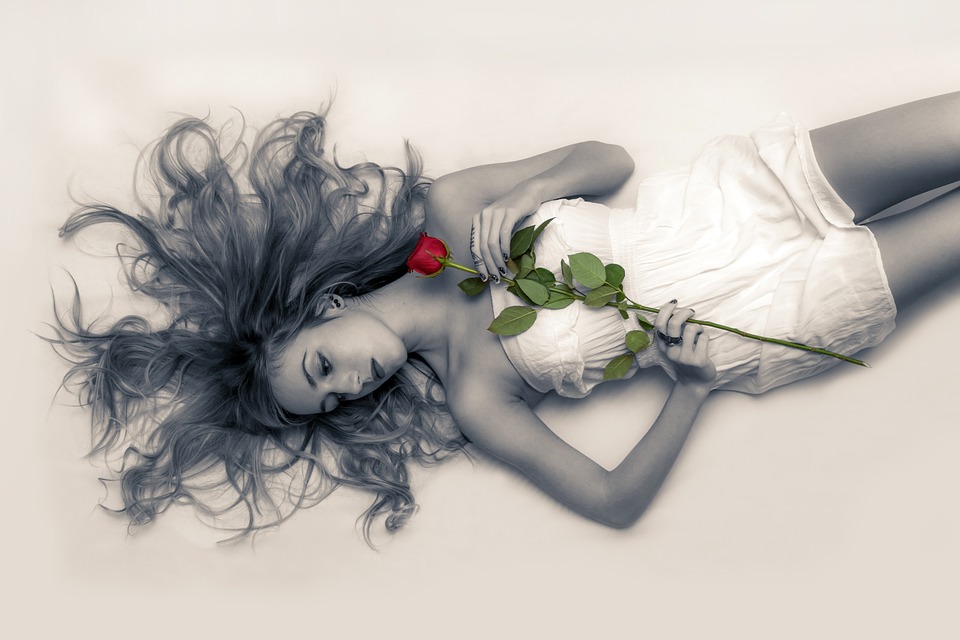 How to save money while online shopping!!

Punctuality during job interviews is a must.  First and foremost, it shows professionalism.  Likewise, it reflects the person’s character and values.  Unfortunately, I have the awful task of interviewing people with really challenging personalities.  Well, some just lack the brain power.  And when late for an interview, some job applicants just make up stories that are stranger than fiction or truly bizarre.  And you know what, sometimes I believe them.

So here they are, a list of pathetic excuses for being late for a job interview (in no particular order.

After I asked the applicant why he was late i got one of the most peculiar response.  He said he got hit by a bus.  Of course I asked if he needed medical attention.  and he said no.  Obviously I was curious and asked what happened.  It turned out the bus was parked on the side of the road and he accidentally bumped it while he was crossing the road.  He admitted that he saw the bus but was confused why he did not avoid the parked vehicle.  So I politely corrected him saying,  “so, you are the one who hit the bus.”  And he insisted that the parked bus hit him.  He did not get the job.

Several years back, I had a weird encounter with an applicant who told me she was late because she had to fight for her resume.  Apparently a goat ran off with her portfolio.  And in it was her resume and other important documents.  After several minutes of chasing and several meters of chasing animal she cornered the poor goat.  But that was the easy part.  Retrieving the documents had to take a little more persuasion than needed.  She even showed me the bite marks on her resume.

3. I am 30 minutes  early, I was just waiting in the wrong floor

Here is one of my favorites.  It was a job interview for a corporate training specialist position.  The applicant was sweating and was escorted by the building security.  Apparently the applicant was already irate because no one was attending to his needs.  He said that no one was in the office and that the office was a mess.  But he waited for someone because he was a professional who placed importance on punctuality.  What he did not know was that he was in a section of the building that was being renovated.

Finding the right employee is paramount to a company’s success.  But finding the right one amid the hundreds of really weird job applicants can be a challenge.  In fact, the job interview itself can be a harrowing experience. 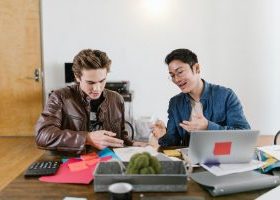 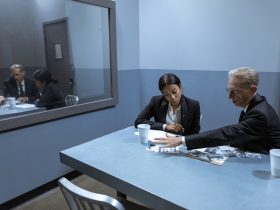 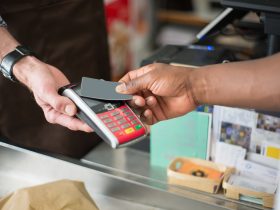