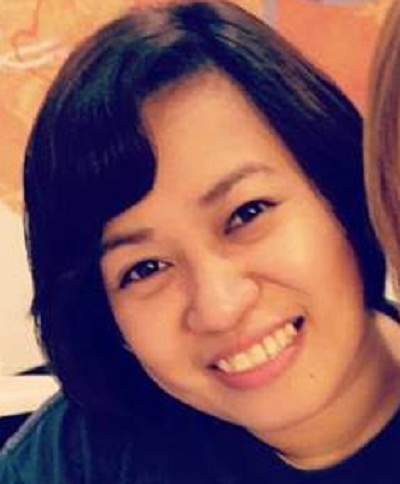 Ohhh Kim Davis..I have so much to say about this. So if you have not heard by now Kim Davis is the woman in Kentucky who is a court clerk and has refused to give marriage licenses to same-sex couples.  She has gone against the Supreme court whom deemed it fit to allow same-sex marriages.

Now I feel everyone is entitled to their beliefs.  That is not the issue with me.  I think love is love and everyone should be allowed to be happy and marry whom they love. My issue is with her.  In my opinion she is doing this to cash in and get her fifteen minutes of fame. She has a right to her beliefs. She doesn’t have a right to a job if her beliefs prevent her from doing that job. Period.  This is a controversial subject in itself, and now Kim Davis has stirred the pot even more.

She seems to continue to do these things to get attention. It is working. I have to giggle as I sit here and write about it because this is exactly what she wants.  I commend her for sticking up for herself and her beliefs, but her fifteen minutes of fame is over and she needs to realize that. The county where she is employed should lay her off or move her to a department where she can do her job correctly.  When you mess with the rulings of the supreme court you have major issues. i wish her the best of luck. She is going to need it. I do not know where she will be when her fifteen minutes of fame is up, but I hope she learns a lot from this and still has the same beliefs.