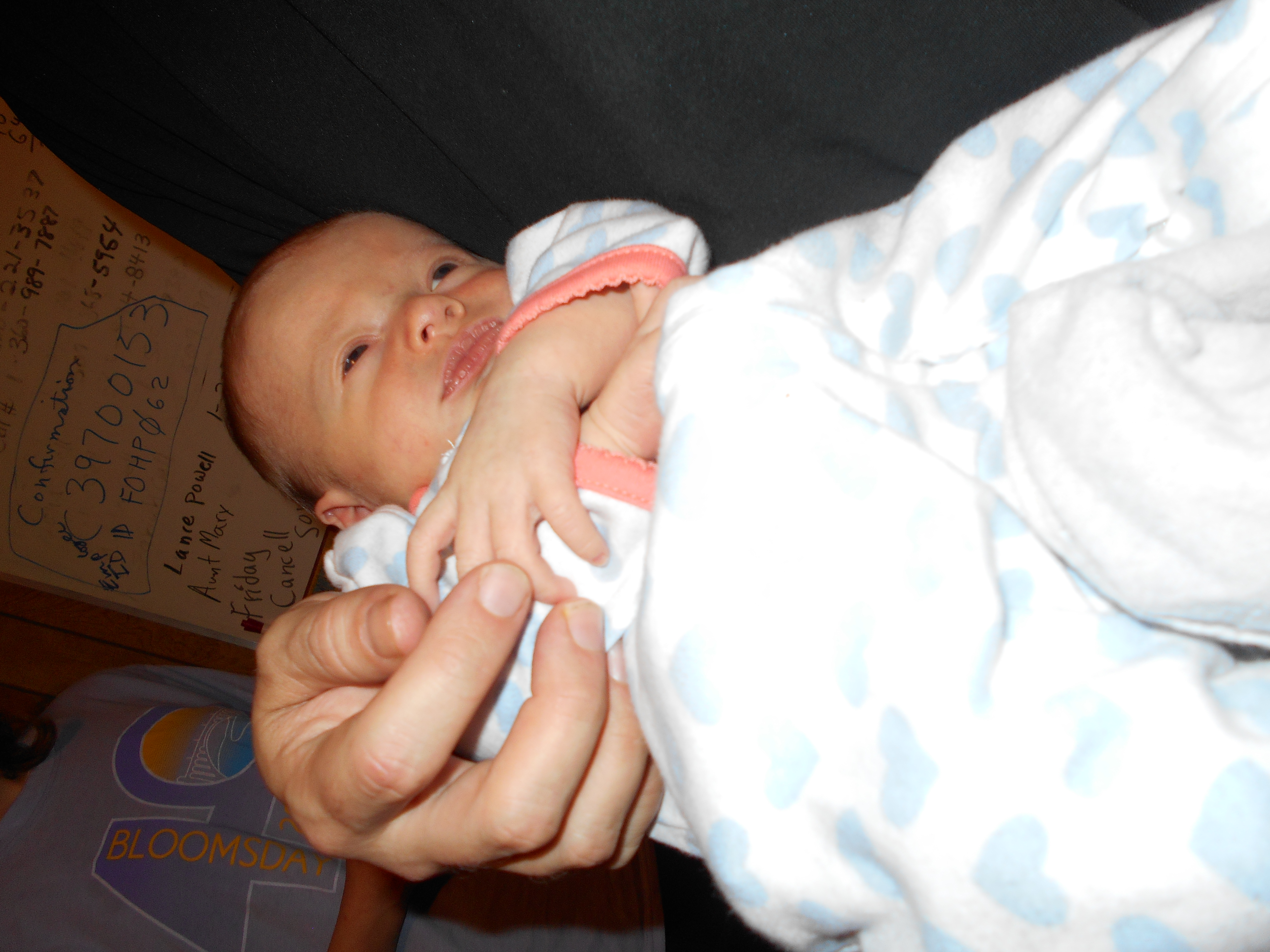 We have a new great grandson

Some parents’ way of raising their child is to make their child feel that they love their child so much and when the child did something that wasn’t right they punish it by disallowing the kid to go outside their home and play, confiscating their gadgets or talking to them and telling them that what they just did is wrong and must never be done again.

Seeing your child hurting is like hitting your heart with a one hundred ton hammer. Parents never wanted to see their child sad, if only your parents could give the world to you, there’s no doubt that they would do it for you.