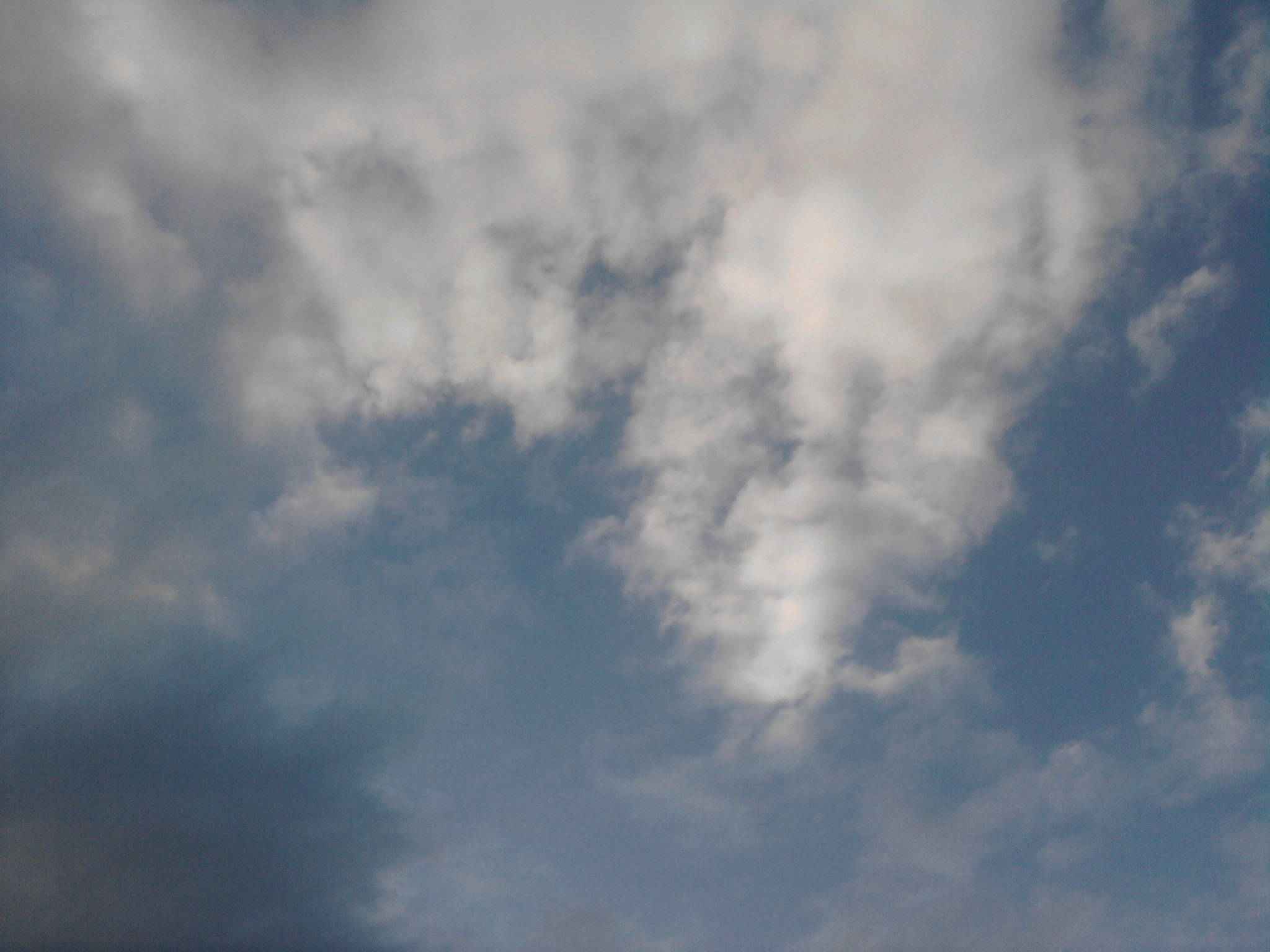 Material possession taking away our morals

Amarillo – the word itself is Spanish for “yellow.” One might think, “What an odd name for a city.” But there’s a history behind it and a meaning behind the madness. Everything happens for a reason.

Different old wife’s tales exist as to the origin of the name – ranging from something to do with the water to the color of the surrounding fields, during a typically dry Summer (And, if that were the case, the city might’ve just as likely been named “Verde.”)

But, none of these legends are quite true. I looked into it, via the local historical society and – as is often the case when it comes to Amarillo, Texas, it has to do with – wait for it – trains.

The original name of the city was Oneida. But, it picked up the nickname “the Yellow Rose of Texas,” which eventually became the town’s name. See, way back in the day, before there was really all too much of a town here of which to speak, there was the railroad depot, this being a handy spot to stop on the long trip over the Great Plains and all.

The buildings comprising the railroad depot were all painted yellow – for some unknown reason – and with the Mexican influence in the region – the Spanish word was used often as the name of the depot. Which, I happen to think, is a fine idea. “Amarillo” does just happen to sound much better than “yellow,” to be quite honest.

The depot name stuck and as people accumulated around the railroad depot, the name came along too and the City of Amarillo became established in its current location in 1888, by one Henry J. Sanborn, forever known as the Father of Amarillo.

There’s still much more to the history of my city but, this is just the basic pointer on the name’s origins. If you’ll make sure and come back around, I’ll gladly share more of the city’s history from time – to – time.