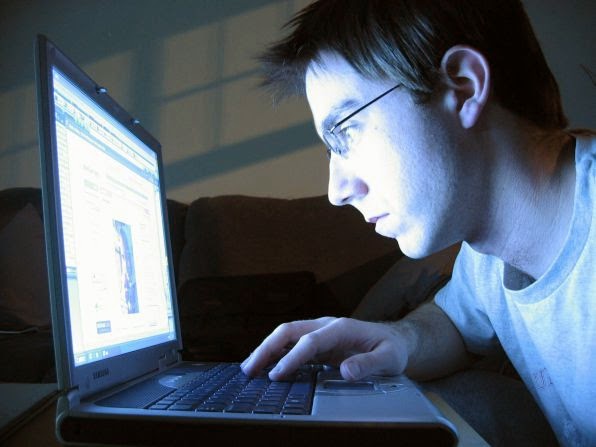 How to protect your eyes from computers cell phones television

Drones technology is a very innovative idea even though it invades peoples privacy. It increases the security level of neighborhoods and people. The police are using drones to monitor criminals’ whereabouts. Furthermore, to determine their hideouts. Drone is effective gadgets with both pros and cons. In the first post about drones, only the advantages of drone are written.

Firstly, it is important to note that drone gadgets are an emergence technology. Therefore, it is in its introduction stage hence people don’t know yet how to deal with its cons. The most evident con about the technology to discuss here is invasion of privacy. Privacy of homesteads, authority bodies and people should be respected. However, use of drones violates this particular privacy. Thugs can use drones to undetectably survey security level in homesteads or buildings. Therefore, they can identify the best time to launch attacks. For example, missile attacks and suicide bombing attacks. Moreover, drones can carry missile launchers and bombs to attack enemies on battlefronts. Therefore, they can lead to mass destruction with minimal human intervention. Many innocent lives can be lost with such attacks in case drones mistake to attack the correct enemy base. A good example is the attack on ISIS militant bases in the Middle East and North Africa by the USA. The latter use drones to attack ISIS. Hence, many innocent lives are lost in the process. Many Muslims have protested against use of predator drones. Additionally, people who are sex addicts can invade privacy with the use of drones. They can fly drones with cameras to view people while they are bathing or swimming. The people who fall victims of this con are women. Therefore, this can facilitate acts of sexual abuse especially rape and molestation.

Drone technology are disadvantageous but it is gaining great popularity. Also, lots of scientists and governments are investing heavily to improve the technology. Ultimately, I believe these cons will be eliminated as the research on drones technology advances. Personally, I love drone technology. I want to learn how to construct one. Since I have in depth knowledge on programming, I believe that I will gain lots of skills to program a drone and launch it. All in all, it is fun to make an unmanned aerial vehicle and make it fly. 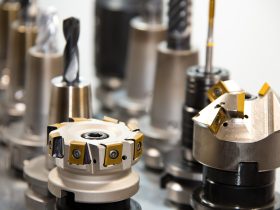