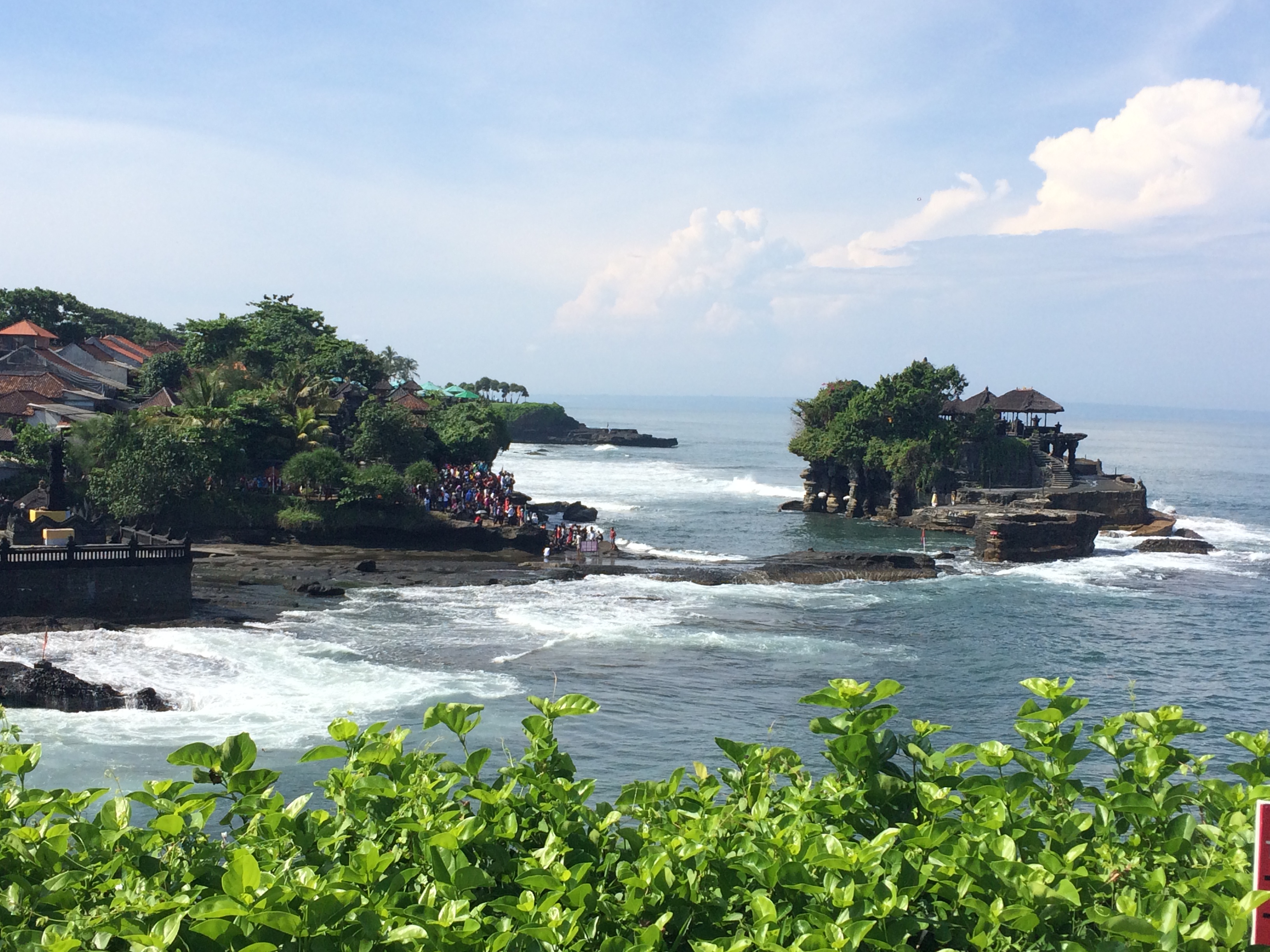 My daughter was diagnosed with fibromyalgia about a month or so ago. She seems to be doing well on the meds they give her – or was until this past weekend.

She had gone in for a series of tests because of hip and lower back pain that wouldn’t go away and seemed to be increasing. Based on the results of those tests, her doctor prescribed a medication that would be absorbed through the skin via a skin patch (same size and shape as many stop-smoking patches).

She placed the first one on her shoulder blade, but felt self-conscious about it being visible with many of the tops she wore. However, by Saturday, it was itching really badly. When she removed it, she had developed a red rash under the medication portion of the patch, square just like the patch. No rash where the adhesive had been.

I thought it might be contact dermatitis, which is relatively minor. She put some cortisone cream on it and put a new patch on in a new location – on her upper arm.

By Sunday night, she had a headache so painful that she was crying and the pain was extending through her body. She didn’t even wait for morning. She called out sick for Monday thinking she’d be able to get in to see her doctor.

Monday has come and gone and her doctor couldn’t see her, but she is feeling much better than she did and the doctor agreed that the patch was the likely cause. Unfortunately, she has to leave work early tomorrow for the doctor to see her, so that’s not good. The weird thing is that she has taken this medication in pill form with no ill effects in the past. So, there must be something else in the patch that she is allergic to.

Have you ever had a medication that caused you problems? How did you deal with it?

(I tried to post a picture of a rash that looked like hers, but I wasn’t able to get the site to accept any of them. That’s why I had to reuse one from before.)