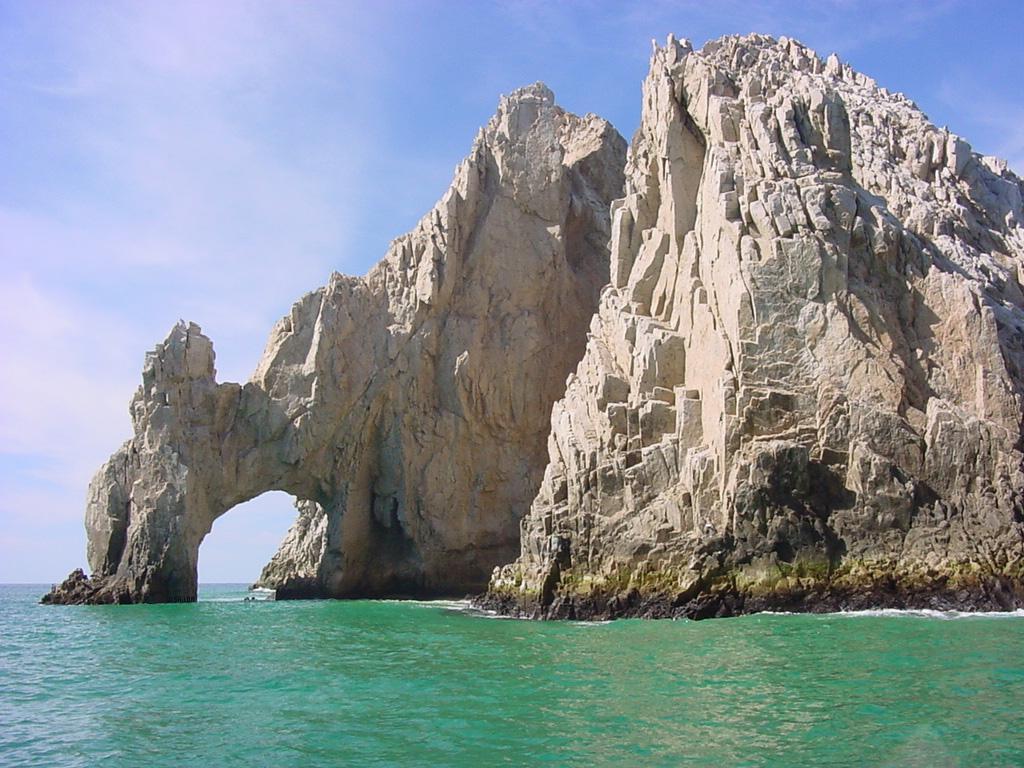 Though there are several types of cooperatives functioning in USA, co-operative Marketing is the most developed activity in USA. These co-operative Marketing Societies were organized on a single commodity basis. These societies have made tremendous progress
Because of the way of tackling marketing problems of the farmers.
Primary Societies act agents of individual producers while the central societies formulate policies and carry on market research for marketing and processing of the produce. The government has taken a  keen  interest and provides with financial as well as other assistance. The government has set up a Federal Farm Board though, which various forms of assistance are given.

There were a number of storing houses of the co-operatives at the local level, which receives grains from the farmers. if the market is not favorable to the farmers the grains were stored till the prices become favorable for them. So also Marketing Association which has federate to National Federation of food Grains Cooperatives. These associations also undertake the supply of seeds, fertilizers and other requirements of their members

In the field of livestock also there were marketing societies. There is a National Organization called National Live Stock Marketing Association.

Fruits and vegetable Marketing Co-operative Societies have been organized all over the country and are very popular, These societies have federations in the Districts, State and at National level.