You may have noticed that not many of the photos in the series are “award winning” shots; that is because I am posting the good and the bad. The “bad” ones are lessons to be learned, that we discuss in Photography 101, the “good” ones come as a result of said discussions.

who is not a Mexican at all and feel free to join us at  Photography 101 SA; which is an educational club where amateurs and professionals can join and share Techniques and Photo’s join our competitions and market your product to Magazines and Websites Developers, Locally and International. It is an educational based club hosted run and managed by:

To make up the word Count rule, here is an extract from my ebooks, The Chronicles of The Mexican Horse Thief:

He had the habit of coming to the service late, every time. Now considering that we had two a day in the week and up to six on the weekend, that is a lot of times to be late. One of the pastors had had enough and chased him away. When the service was finished a stout cripple guy that had a room with his wife and kid across the way from my dorm came into the room, plus the never seen before house mother, I kid you not. Big performance. He, the cripple guy is some sort of head Pastor, he gave Tony the what for what and Tony swore at him as only a coloured from the Cape Flats could. He told Tony to pack his stuff he was out, only down side to that is I would have to do Tony’s duty that night and it was my day off. It was one of those miserable windy rainy days I have come to hate here in the Cape. 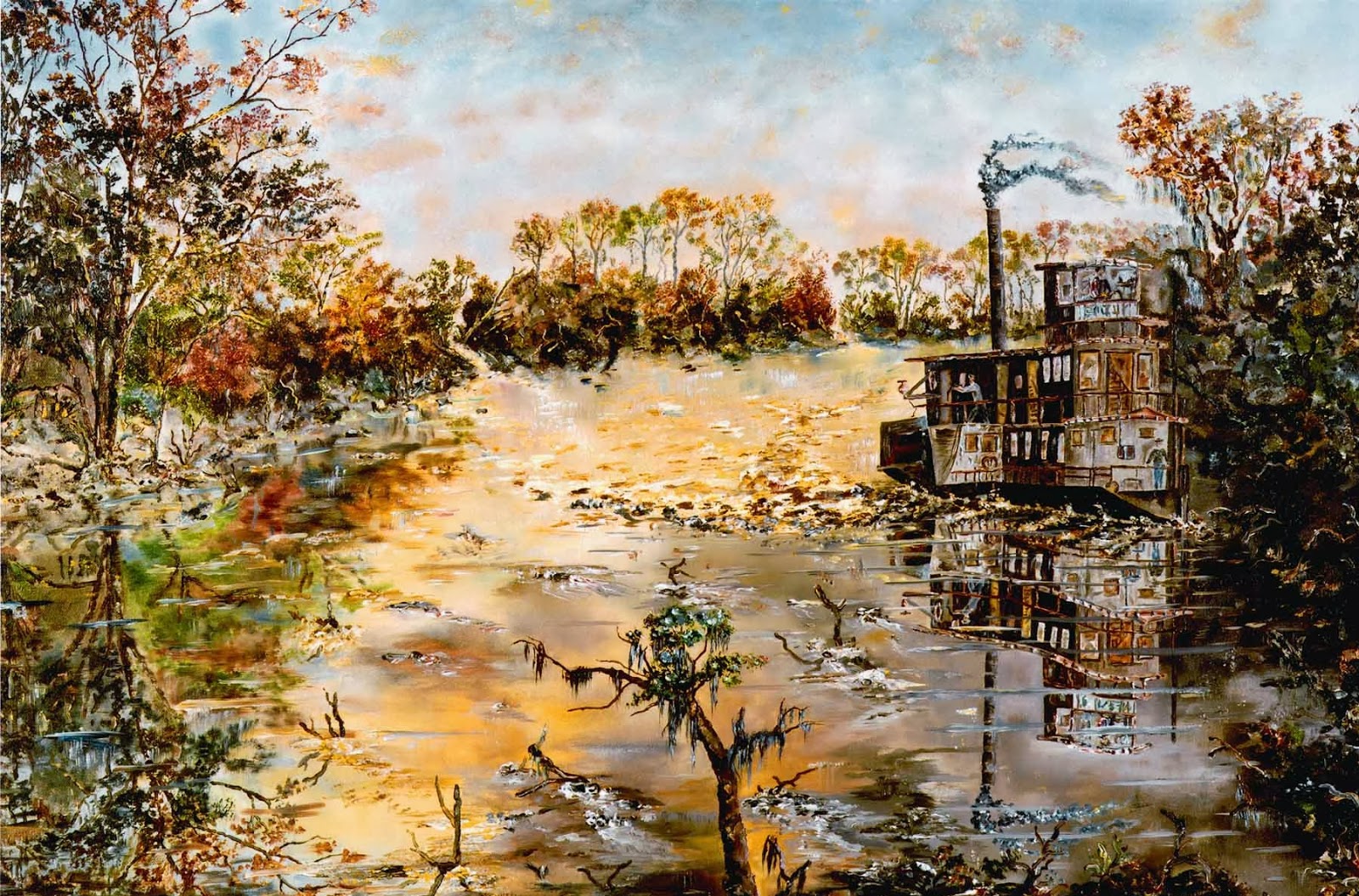 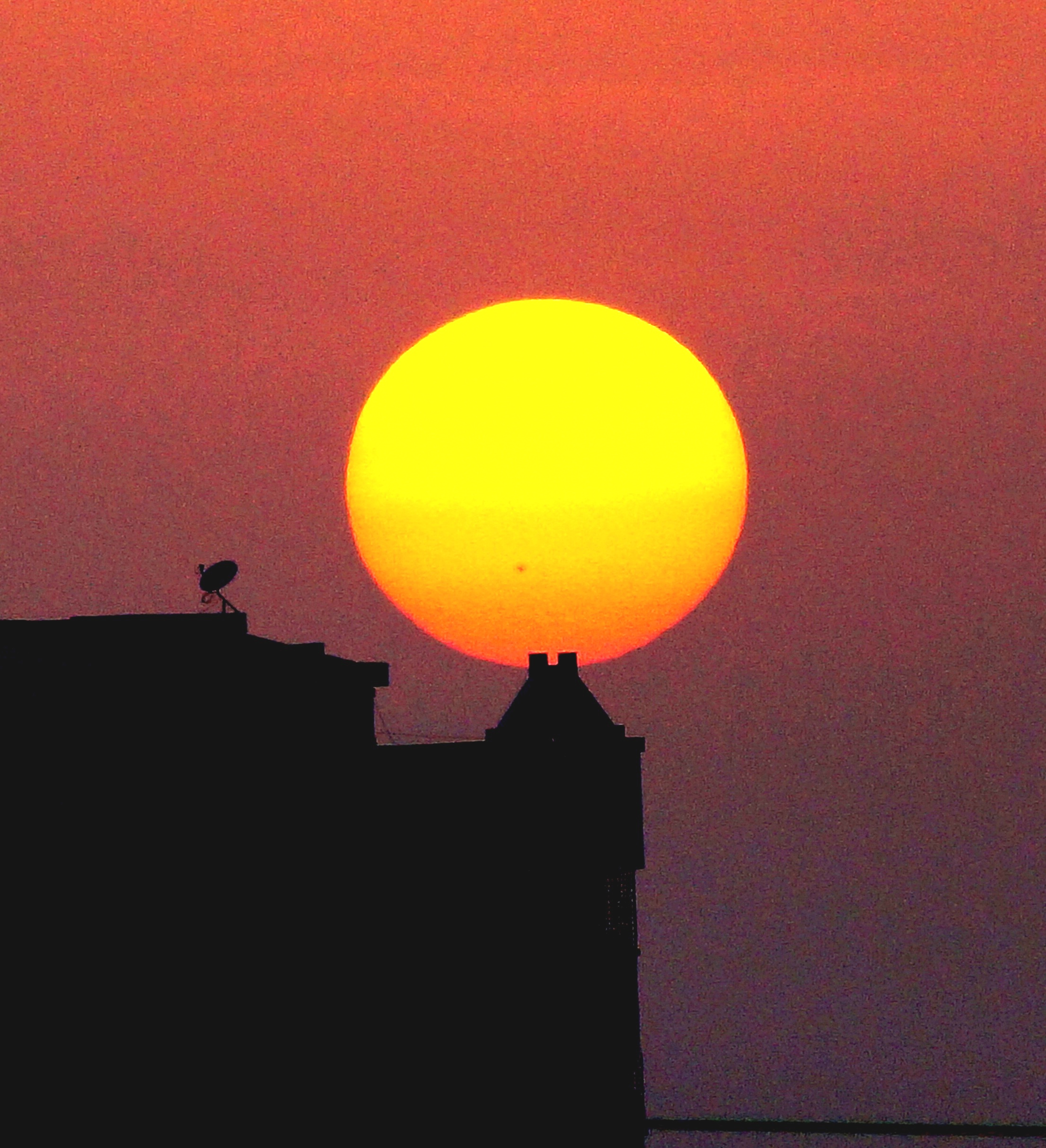