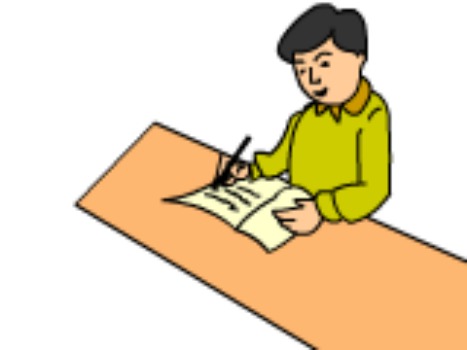 What to write about?

What it means to be famous?

When I was a teenager, quite a lot of time I was watching TV, reading magazines, cut out of them liked celebrity pictures to collect information about them. I kept an eye on their interview and looked for things of them I could identify myself, but all of the celebrities were too perfect, that I, a girl from a poor family, without any exceptional talent, even not a perfect looking, I could identify myself. None of the “stars” did not even had a acne! Or at least magazines did not show them. So we did not have anything in common.

Sometimes I thought about what I would answer to one or the other interview question, if I were known person. I thought that if one day I become famous, I would not hide my shortcomings, I would boldly talk about my failures in life, would raise to the surface those topics that society tends to keep quiet. I would do that for the reason that the girls similar to me would have examples with whom could identity themselves. I was also convinced that when you become famous, everything solved by itself. You have a lot of money, some of it you can devote to your parents that they finally could develop a life that had never seen.

But now I am adult. And life has helped a lot to get to know people. Observing people’s reactions, their sentiments, it seems, I to have learned a lot. People in our country still extremely afraid to stand out, “to make a shame of himself.” For that, most of them better mingle with gray walls, nor reveal certain colors.

Another very strange to me that people still idealize know people like those from the screen is certainty as special. Especially in smaller towns, where the TV – like altar. They love, hate and strongly envy famous people and desire to be in stars place. But it seems like some of these stars really no longer see themselves as a ordinary mortals.

It’s enough to look around what are doing most famous girls. They at least once a week shows their naked thighs i magazines and social networks and create a strange boom. I feel like a foreign body in the world.

Why not act differently, to speak openly, but not about the affairs of the bed, but on the experience of life. Sometimes it’s annoying day after day to see the same faces doing abnormal things just to enter into media news. Outer beauty is not so relevant as inner beauty of the person. It is not so awful to be unattractive for all entire population. It is awful to loose your personality, to get sticker of one or another label or get your value measured by the appearance of the face or other date. 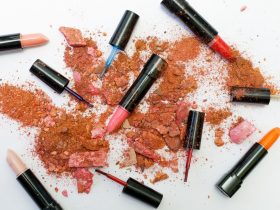 Some of The Benefits of Permanent Makeup