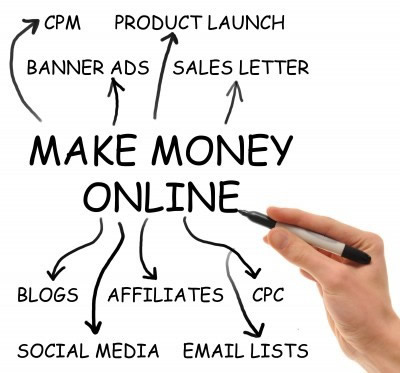 A recent presentation by Tarik Abdel-Monem of the University of Iowa Center for International Finance and Development defined the gold standard as a method of stabilizing a country’s monetary system by tying money to gold. On the gold standard, a country can only print as much money as it has gold to back it. Anyone holding money in a country on the gold standard could (theoretically) redeem that money for a set amount of gold, depending on the dollar to the Gold ratio that is agreed upon.

When the value of money is tied to a rare or precious commodity like gold it is called specie money. The gold standard allows a nation to print species money: in other words, the printed money is backed at a set ratio to actual stores of gold. The opposite of species money is called fiat money. Fiat money is backed only by a nation’s reputation in the world and its level of general prosperity.

What is Good About the Gold Standard

Much of the exploration of the world in the 17th and 18th centuries occurred because of the gold standard. The Spaniards who discovered the New World and who brought disease and slaughter to the indigenous tribes there were looking for gold. Similarly, the westward expansion of the 19th century in the United States, although already well underway due to the European lust for property and land, was given a turbo boost by the California Gold Rush. That wasn’t pretty, but it did lead to the development of the west. In short, old has a very bloody history, but it does provoke exploration.

Some of the top online casinos have started offering gold to the winners apart from the cash price to attract more gamblers to their platforms.

What is Bad About the Gold Standard

The gold standard tends to encourage an obsession with finding, hoarding, and amassing gold at the expense of developing industry and trade. Making a country’s size and economic health depends on its supply of gold rather than on the industriousness and resourcefulness of its people tends to discourage innovation and maintain the status quo, whatever that happens to be.

The gold standard also creates deep global inequities that are not easily remedied. Countries with no gold and no gold mines have few options for obtaining gold to back their money; so going to war against wealthier countries begins to make sense to them. Poor countries strikeout. Rich countries develop defense issues. Global instability is thus created and maintained by the gold standard.

Security becomes an especially crucial issue for countries that amass great quantities of gold, which in turn leads to the creation and maintenance of a large, expensive military. As rich countries become obsessed with keeping and protecting their stash, any instability in that country’s economy can also cause citizens to demand the gold backing their money in place of the money, causing the widespread collapse of the country’s financial system. This is essentially what happened during the Great Depression after the Crash or 1929 when thousands of people lined up to withdraw all their deposits from banks.

Between the years of 1890 and 1905, when the U.S. was on the gold standard, government actions to protect the gold supply resulted in no fewer than five major recessions. This intense instability caused by the gold standard created an increasing popular demand for a central federal bank to oversee and regulate the money supply. In 1912 the Federal Reserve Act created such an institution in the Federal Reserve, but only 17 years later the Crash of 1929 ushered in the Great Depression anyway.

Is the Gold Standard Mostly Good or Mostly Bad

The gold standard is neither good nor bad. The gold standard possesses a certain common-sense appeal during times when the value of a nation’s fiat currency is falling. During such times, it seems on the surface that reinstating the gold standard would be a quick way to create financial stability by means of a one-to-one practical correspondence of money to precious things.

In actual practice, and in terms of historical evidence, the economic instability experienced by even wealthy nations like the U.S. when they were on the gold standard was significant. Although the gold standard intuitively feels like it should create a simple and stable economy, the history of banking and the U.S. economy on the gold standard reveals that in practice that has not been the case. 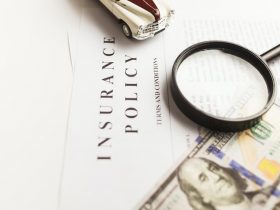 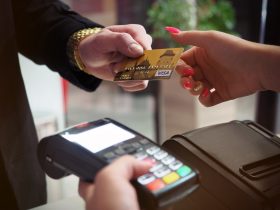