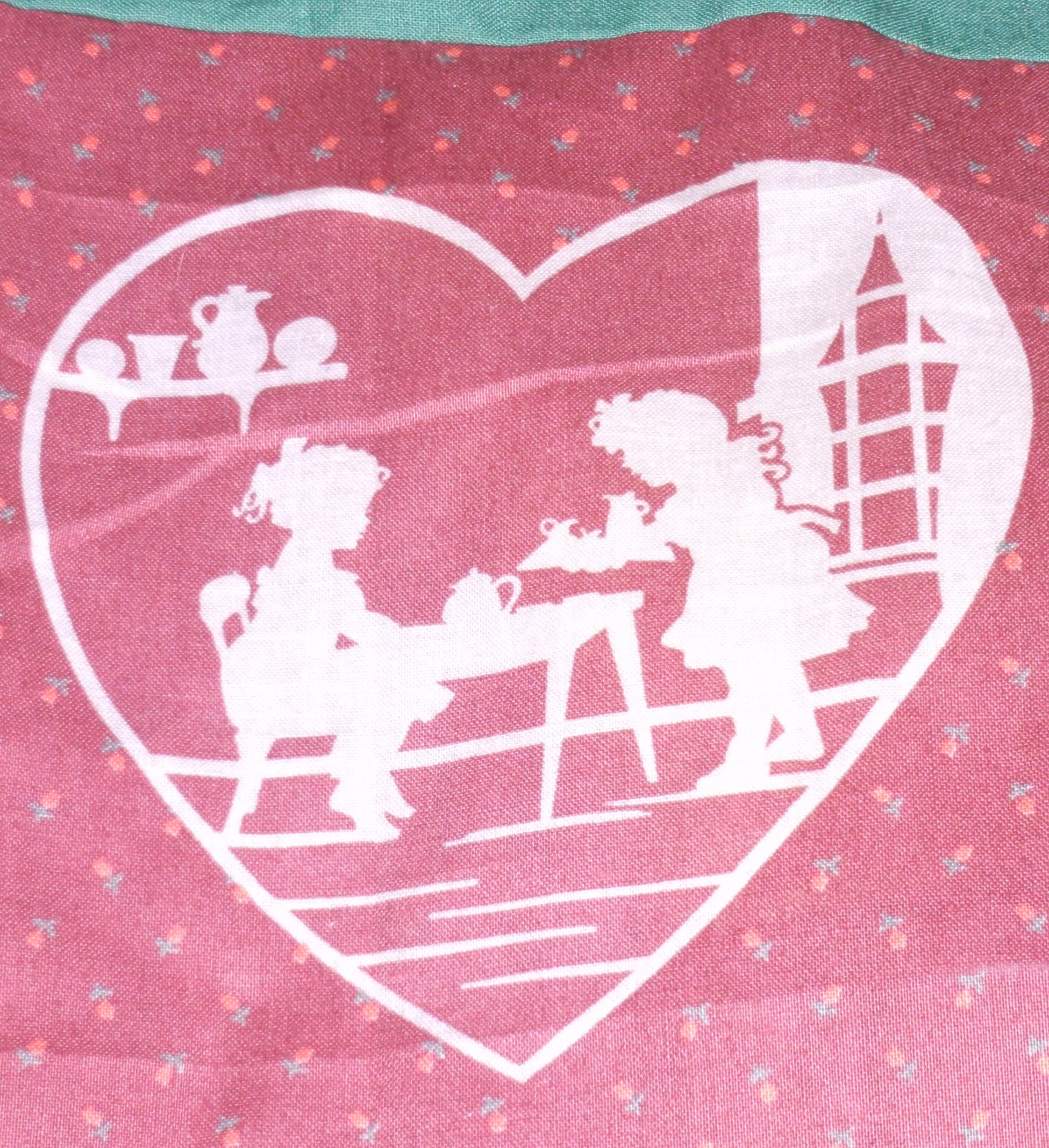 The United States has proposed a fresh ban against North Korea. In addition to putting off oil supplies in the country, it has been suggested to seize all properties of President Kim Jong-un.

Responding to the latest nuclear bomb test in Pyongyang on Sunday, the United States made a draft proposal for sanctions against North Korea, BBC Online reported. That proposal will be presented to the United Nations Security Council for consideration. Members of the Security Council will decide on this.

The US draft has called for sanctions on North Korea’s supply of oil and ban on the purchase of textile products from there. As well as seizing all assets of Kim Jong-un, it has been said to impose sanctions on his foreign travel.

The two largest sources of North Korean income are remittance and textile exports. The draft also mentions that the recruitment of North Korean workers to foreign countries should be banned.

Last week, North Korea claimed that they had created long-range missile powerful hydrogen bombs. Earlier in August, a missile was launched in Japan’s populated region. The United States has expressed suspicion that Russia and China are backing North Korea’s growing nuclear bomb test. Both countries have one of the largest oil suppliers in North Korea and the two countries have the power to apply veto to the Security Council.

US Ambassador to the United Nations Nikki Haley said at the council meeting earlier this week that Pyongyang has been investing in nuclear weapons for 20 years. Despite repeated prohibitions, they did not take anybody’s talk. He said, ‘Enough is enough. Now we will take strong action.