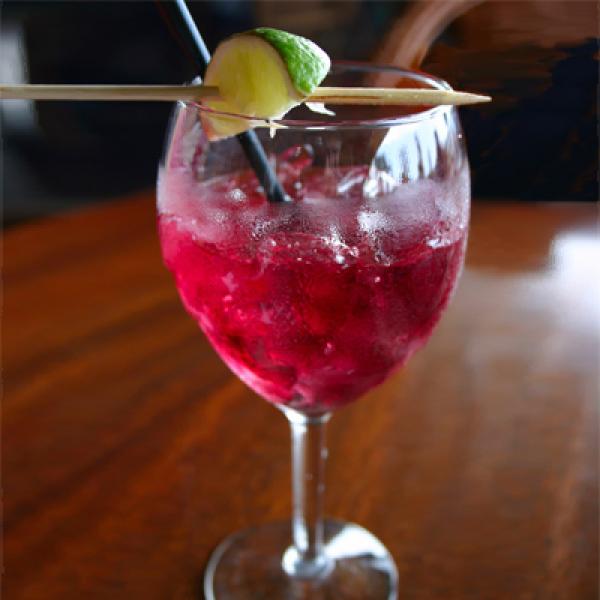 20 foods that naturally cleanse your arteries

This morning I got up late (eight o clock, which is later than I care to get up).  Mom said she had let me sleep in because I had woken up early the last couple of days.  I wish she wouldn’t do that, as I feel like my day is wasted when I sleep in, but she meant well.

So, I went and had breakfast, then took my dog for her morning walk around the block.

Because I had gotten up late, I decided to forego the weeding out front that I had planned to do.  Everyone can see we have crabgrass, so if I wait a day or two to pull some out (“some” because I will more than likely never get it all without spraying, and I am hestiant to spray because it will kill things other than the crabgrass…), it’s not really going to matter.

Lately, my dog Angel has been stopping and sniffing things quite a bit–the street, people’s car/truck wheel wells…and today since I was already getting a late start, I had to pull on her leash a bit to keep her going.  She would sniff at one spot for an hour if I let her.

When we got to the front of our house, I unhooked her leash, and she went up to the door.

I forget which way I came up to the front walkway, I think via the stepping stones–any way, when I was on the concrete walk way that led to the door–

I don’t know if I tripped on the walkway, a rock, my own feet, or what, but I landed on my hands and knees on the concrete walkway. ;(  It dosen’t hurt a whole lot now, but I’m sure that it will tomorrow….