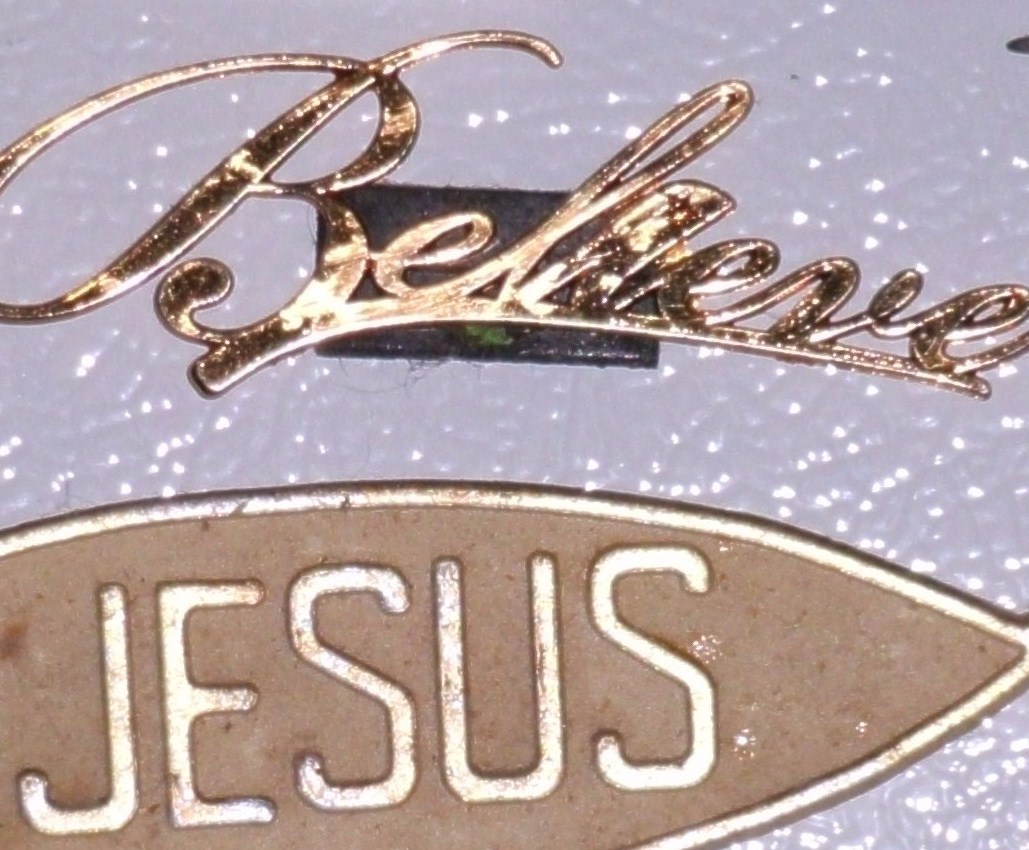 Restoration is needed after the fall. What was change will be what was in the beginning of creation. God created mankind in His own image, male and female He created them. Genesis 1:27. Man was created like God and they are given dominion over the earth and every thing in it. The way they think and behave are like the Creator. They have a close relationship with Him.  They have wonderful hours with God.

Their relationship was ruin when Eve  believed and followed the lies of the deceiver in the form of a beautiful snake which was once was the beautiful and flying creature. The time, the couple ate the forbidden fruit, they learned that they were naked. (Gen. 3:7) The next thing they done was to hide from the sight of God. Their robes of light was disappear.In the first time of their lives, they were confused on what was happening to them.

The first time in history that they hid their faces from God happen. The first time, a leaf fall was seen by Adam and it makes him sad. The first time, he saw the animals fighting with each other for something, adds to his lonesome feelings. That’s why when God called him, he was afraid to come and meet the Creator whom he was with. Their intimacy with God was disrupted because of their self-centeredness of evil.

After the fall, fear grows in their hearts and each tend to blame others. Just like in our life nowadays. We tend to blame others of our daily fault. Some people never recognize that something happen in their lives because of the action they created. Once they fail, they tend to blame others. When God spoke with them, Adam said, ” The woman You gave to be with me, she gave me the fruit and I ate.” When God asked Eve, she also pointed her finger to the snake.

God spoke again but not to create but to give the consequences of their wrongdoings. Good thing, God didn’t kill them right away. Remember, God said that if you eat the forbidden tree, you will die. Can we say God cannot fulfill His words? Maybe he does but as for me, I can say that God still give chance to our first parents. Death comes when they sinned. It’s only that it’s not immediate. Why? Because God will not allow the evil to win.

To the woman, she will greatly multiply sorrow and her conception, in pain she will bring forth her children and her desire shall be for her husband and her husband shall rule over her. But nowadays, most women are rebellious. They don’t submit to their husband. Most want to overrule the man and be the boss of the house. Is it because some men are weak how to handle his family? Well, Satan always tried to break what God instituted.

God will not like the evil to deceive all creation. He promise a Savior to restore everything. At first, He was a word, and the word is God and was with God. He came as human and His name is Jesus. He was the Christ who suffered on the cross for our sins. He paid on the cross, the death that is unto us so that we might live forever in this Earth. Satan’s power can’t combat His power.  He restored physical sickness when He was on Earth, even those who are victim of Satan’s power, he restored them. There are many apostles and evangelist who are busy evangelizing people in the whole world to preach the gospel of salvation. We the believers do our every means so that every one will be restored to God and bring back the image of God that was lost during the fall.

Isn’t it we are a new creation the time we believe and was baptized? We are God’s laborer. We can do our every means to tell the world that God love us and He will restore His image to every one who chose to live with God.

I am encouraging all my readers to know the love of God. Follow His words and His commandments. Let us see what happen when our first parents follow Satan’s deceiving words, this Earth was lost but look those people who follow God and their lives was a blessings to others.

Let us not be idle in propagating the truth. Jesus will restored everything, when He comes, He will destroy the evil one and we will live forever with Him. Amen.