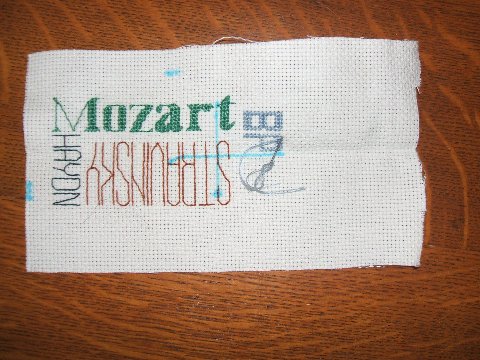 Did you have the chance to see the moon last night?

Last night there was supposed to be a “super moon”(a moon that appeared very large), and a lunar eclipse.  I did not get to see it all–and I wish that I could have gotten better pictures.  I lost my camera some time ago, and am not sure that even it could have gotten really good pictures–but they might have been a little better than the ones that I got. I also did not see the moon when there was an eclipse–or “blood moon”.  That would have been cool.   Things just did not work out that way. If you were not able to see the moon “in person” last night, have you seen any good pictures of it?

I always liked looking at the stars and things about space and things like that. 😉  When I was a kid, one of my “I want to be when I grow up” things was an astronomer.  In early and mid grade school  I was almost constantly looking for constellations of some sort. 😉  I think that of all the ones I was able to find, my favorite is still Orion.  Don’t know why, I just like it. 🙂

I don’t get outside as much as I used to to look at the stars and things.  Plus, there are so many houses and lights around us now it takes away from the lights God put in the sky. ;(