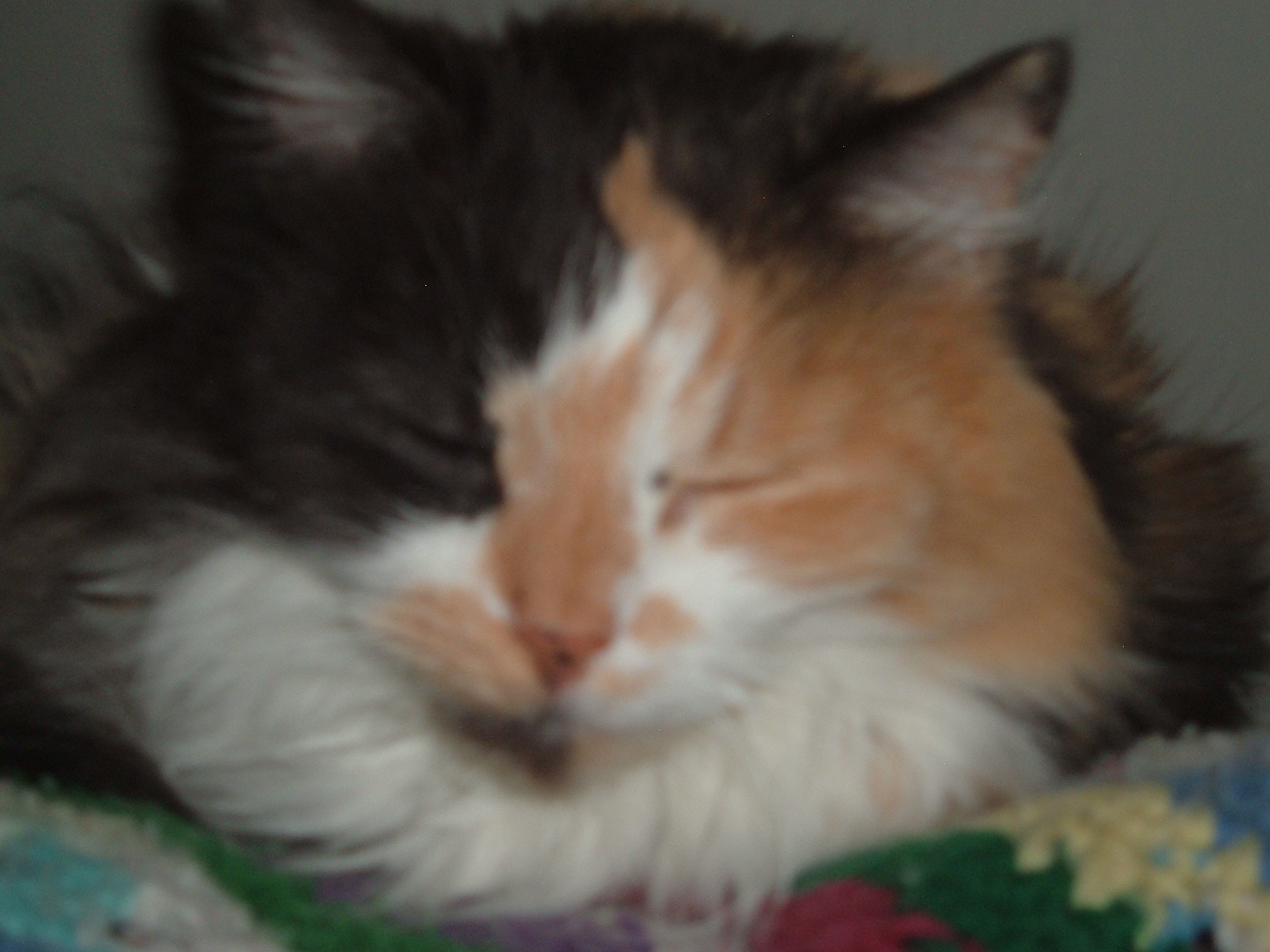 What is the truth?

Those early years of school  provide a lot of memories, many of them revolving around cutting colourful strips of plasticine carefully with plastic scissors then creating little clay figures. Unfortunately most of the figures ended up as dark brown balls as the colours got mixed together and when said figures never turned out as hoped and this happened often. Other to-do things included the usual messy kids painting, a game/song called “The farmer wants a wife” which at ages 5 through to 7, I found extremely embarrassing to play. It didn’t matter if I got picked to be the farmer, or any of the kids, I always hated it.

Primary school was also the instigator of my inability to drink milk, or at least drink milk on its own. In those days and long before Maggie Thatcher, the bitch of UK politics took away the concession, schools were given a half pint of milk per day for each child. These were delivered in literally half pint bottles and left in the school grounds in crates until 10 am.

Being as it was delivered at about 6 am, in winter when it was cold, the milk was still cold 4 hours later but in summer, it already had 5 hours in the sun and turned nothing short of warm and disgusting, the cream that normally settles on top turning into a sickly yellow plug that smelled like gone off cheese. It was over 12 years before I could bring myself to drink cold milk on its own again.

Fortunately, the free milk was probably one of only a few bad memories I really had of school during those years of childhood. It wasn’t until I reached 10 years of age that I had any other bad events but that comes in the future and when it did, altered a large part of my life.