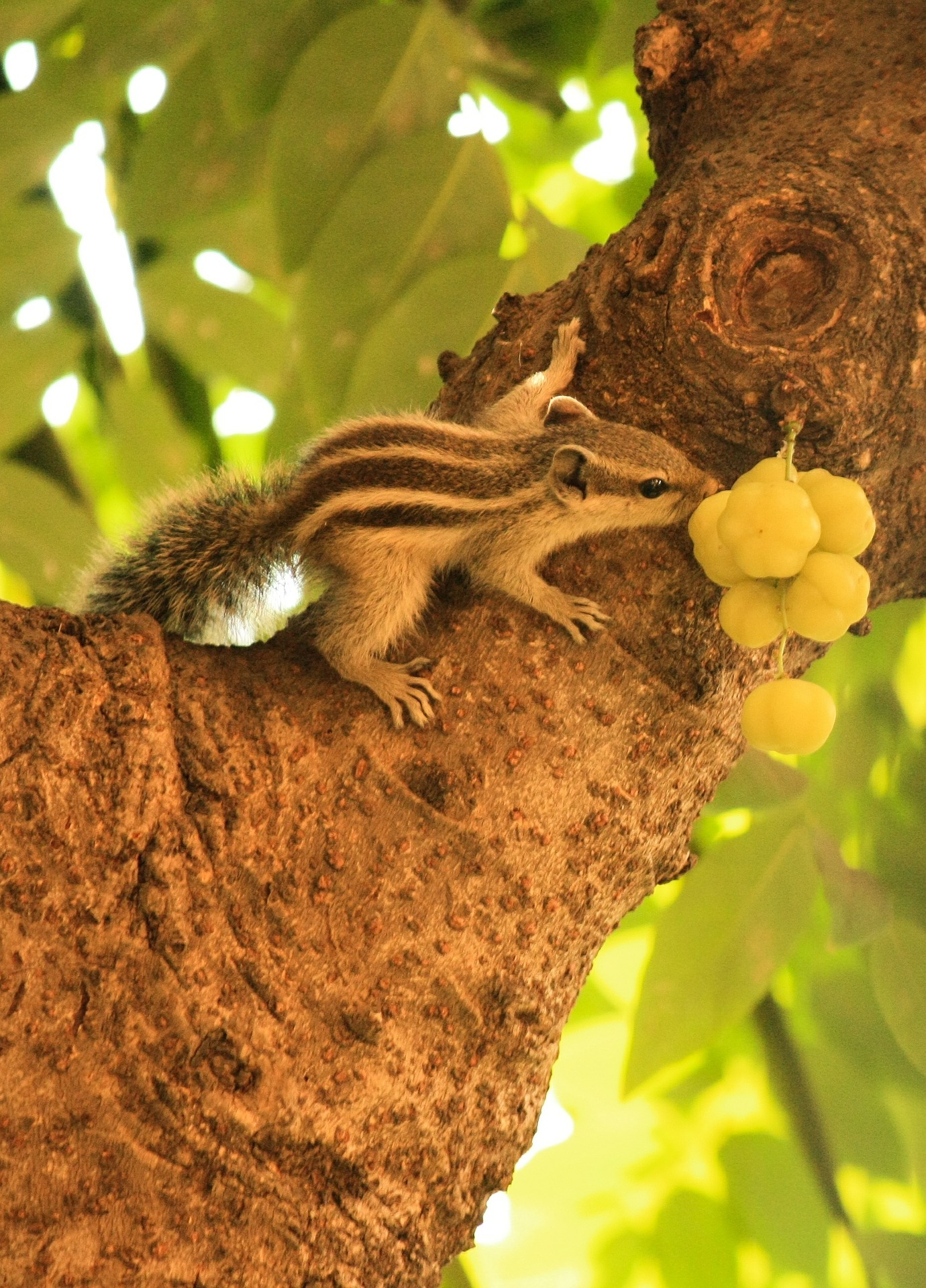 It’s all over Amarillo, Texas but, especially downtown. The mentally ill and the drug-induced psychotic run everywhere.

Now, before you think I’m posting this to be mean, I’m not. I’ve actually lost it myself, in the past. I really feel terrible for these people.

Amarillo has its fair share -and then some – of mental illness and, I don’t believe the local market psychiatric community has a bit of interest in really helping any of f them.

There’s more money to be made off of them, if they’re not completely treated, after all.

While it is a lot easier to just avoid these folks and they resulting discomfort you’ll feel being around them. Most are not dangerous at all. They’re just lost.

I’ve only had one personal encounter with anyone actually acting out violently and, it wasn’t even directed at me. A guy was running up on a young lady and seemed intent at assaulting her. Of course, he stopped dead-in-his-tracks when I stepped in front of him. I’m not little.

And I’d bet a good throat punch was not in his plans. (No, I didn’t have to hit him, since he knew I would. I’m not violent.)

Like I said, though, most of these folks are harmless. Some are even quite funny. Another instance I remember recently, is when a guy was laying half-on the sidewalk and half in the street. I told him, “Get up before you get ran over.”

His response? “YOU LIKE-A THEES?! HMM? YOOOUU LIKE-A THEES?” (Accent his). I couldn’t help but laugh at the poor guy and just walked away. I know he didn’t end up getting ran over as I still see him around often.

He’s actually somewhat friendly and I suspect it was drugs which had him acting erratically on the day in question.

There’s not much any of us can do for these folks and, not much is there, which which our illustrious healthcare professionals will do for these people.