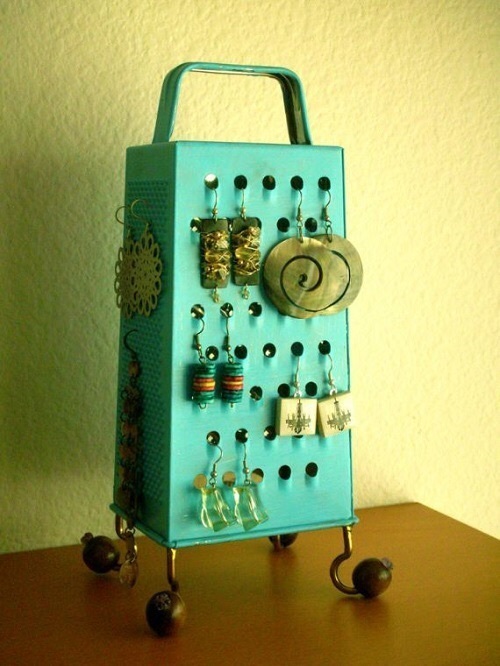 3 Quick and Easy Do It Yourself Jewelry Organizer

The Craneberries is one of the most famous band in 90’s but they started 1989.their lead guitarist, bassist and drummer are brothers, they just recruited their vocalist and they formed the craneberries. the brothers are released 6 albums in total

One of my favorite song is When your gone be because I can feel the emotion of Dolores O’Riordan ( Vocalist ) while singing in live concert. Lately, I also like Zombie, Promises, Ode to my family, etc. if only I have a chance I will go to their concert and watch them live, that’s the one I can be proud of.

In September 2003, they decided to disband because each of them has a family and pursuing individual careers . the last album that they had in 2003 is “stars”. Dolores O’Riordan started collaborating with other musicians in 2004 before launching her solo career.

The good news is they reunited again in January 2009 up to the present and they started having tours and live concert in Europe. they make new songs and release their album but its not great like before. they play their old songs in their concert because people more likely listens there classic songs than their new songs.

for me, the craneberries is the best band since my childhood until now. I was born 1993 but not all of there songs I heard until I listen their playlist in YouTube, watching their concert and I played it on my guitar, I sing it to my friends and they love listening to it. their song is so unforgettable to people especially to the fans of craneberries.

until now, I can still heard there songs like ode to my family, zombie, etc. playing in the radio. I hope that cranberries will go in our country and perform live and I will go and watch them.