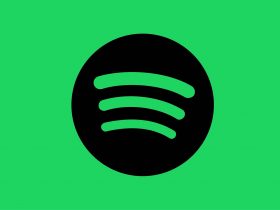 WHY DOES SPOTIFY PAUSE BY ITSELF

Whether you work in app development or not, you may have needed to emulate Android apps on your PC on more than one occasion. We are going to review below which are the best Android emulators for PC in 2020 and what are the strengths of each of them.

What are Android emulators used for?

Android emulation is normally used to play games that are not compatible with your phone, to test the performance and design of different apps, or to have the advantages of combining the phone’s apps with the performance of a PC, for example when uploading photos from your hard drive to Instagram or browsing a casino site like jackpotjill. Depending on your needs, one type of emulator or another will be more convenient for you.

When developing apps, it would be unfeasible to be downloading and installing the app on a phone with each step of its development to check its operation and its visual presentation at all times. Development-oriented Android emulators allow you to view the app code and run it in the emulator simultaneously to continue working on it from the convenience and effectiveness of a PC.

Android Studio is one of the most complete Android emulators for app development and is considered the default emulator for this type of task. It is specifically designed to be able to test and modify the code of Android apps, so it is not recommended for use at the user level. You must bear in mind that Android Studio is an extraordinarily complete emulator that can sometimes be somewhat slow, so remember that its purpose is the development of apps.

Similar to Android Studio, Genymotion is especially geared towards developers and is not recommended for casual use of its features. One of the great advantages that Genymotion has, however, is the possibility of using it not only from the PC but also from the cloud.

Without being an emulator for developers itself, PrimeOS has some advantages for them because it does not work as a common emulator but rather as a partition on your computer that can boot itself from the Android operating system. This allows you to take full advantage of the potential of your computer to use any Android app and, consequently, it is also awakening the interest of gamers who want to improve their performance in online games.

Android emulators are frequently used to improve the speed and performance of online mobile games. Using an emulator allows you to play competitive qualifying games from a gaming PC, which has specifications much higher than those of a phone and consequently reduces the response time of the games to a minimum. Also, it facilitates the connection to the game servers through a VPN, which significantly reduces the ping and ensures the security of the data sent and received even in cases where the connection is not private. Herewith, these types of emulators are ideal for meilleur jeu casino.

Bluestacks is probably the most used Android emulator by gamers. In addition to having an attractive interface and being compatible with both Windows and Mac, Bluestacks is characterized by being an extraordinarily robust emulator with one of the largest ranges of options available on the market.

Gaming-oriented, Nox is one of the simplest and most efficient Android emulators. It allows you to configure keyboard shortcuts and has support for using a controller or joystick compatible with the vast majority of games. Its simplicity and aesthetics are making Nox one of the most popular emulators among the gamer community.

GameLoop is another gaming-oriented Android emulator, to the point that it is the official Android emulator for Tencent games, for example, Call of Duty or Player Unknown’s Battlegrounds. It has extraordinary performance and with very frequent updates given the large number of users who rely on GameLoop to play their competitive games, and, therefore, its response capacity is very fast and facilitates the reduction of the ping of the players. 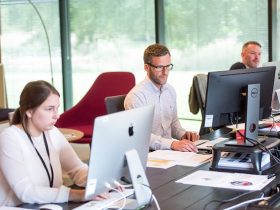 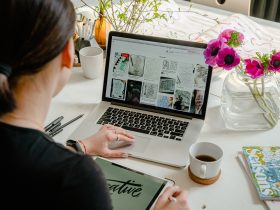 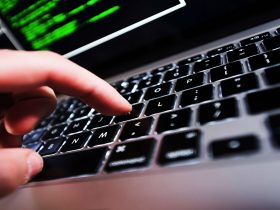 Software For Solar Proposals – Popular Options For You to Consider

How to prepare an attractive Resume in MS Word?