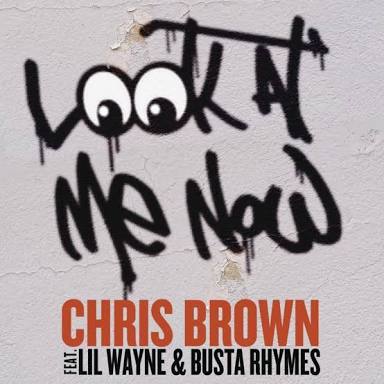 Look At Me Now – Song Of The Day

I am not getting much time for posting articles these days,but i want to tell you guys about a movie I just watched last night. The name of the movie: Suicide Squad. Well, the movie was released last year I suppose here in India.

A superhero movie based on DC comics or i can say the super villains combined  to defeat an ancient power that had the power to destroy the entire human race. I found the movie pretty interesting but not as interesting as other DC comic based movies.

A secret government agency recruits the best super villains that were captured in the past by super heroes. The super villains are assigned with a mission of saving the world from the apocalypse.

The best and the uniquest thing I found about this movie and also the reason for posting this article is  that the super villains are teaming up and are trying to save the entire world.The movie without any super hero you can say.

Also i would like to tell you an amazing facts that occurred while filming the movie:

While filming the role of joker played by Jared Leto , he performed many different laughs in the streets of Toronto to see that which of them scared people the most.

I don’t care whether the story line is liked by people or not. The one thing I always keep in mind while judging is the hard work of the actors and the actress.Also, this movie shows that even the bad guys have some heart , some mercy inside them. I’ve seen this first time.The movie received an IMDb rating of 6.3/10. the budget of the movie was 175 million US dollars and earned a good amount of 745.6 million US dollars and was directed by David Ayer .

Well that’s what i think about the movie. What do you  guys think???