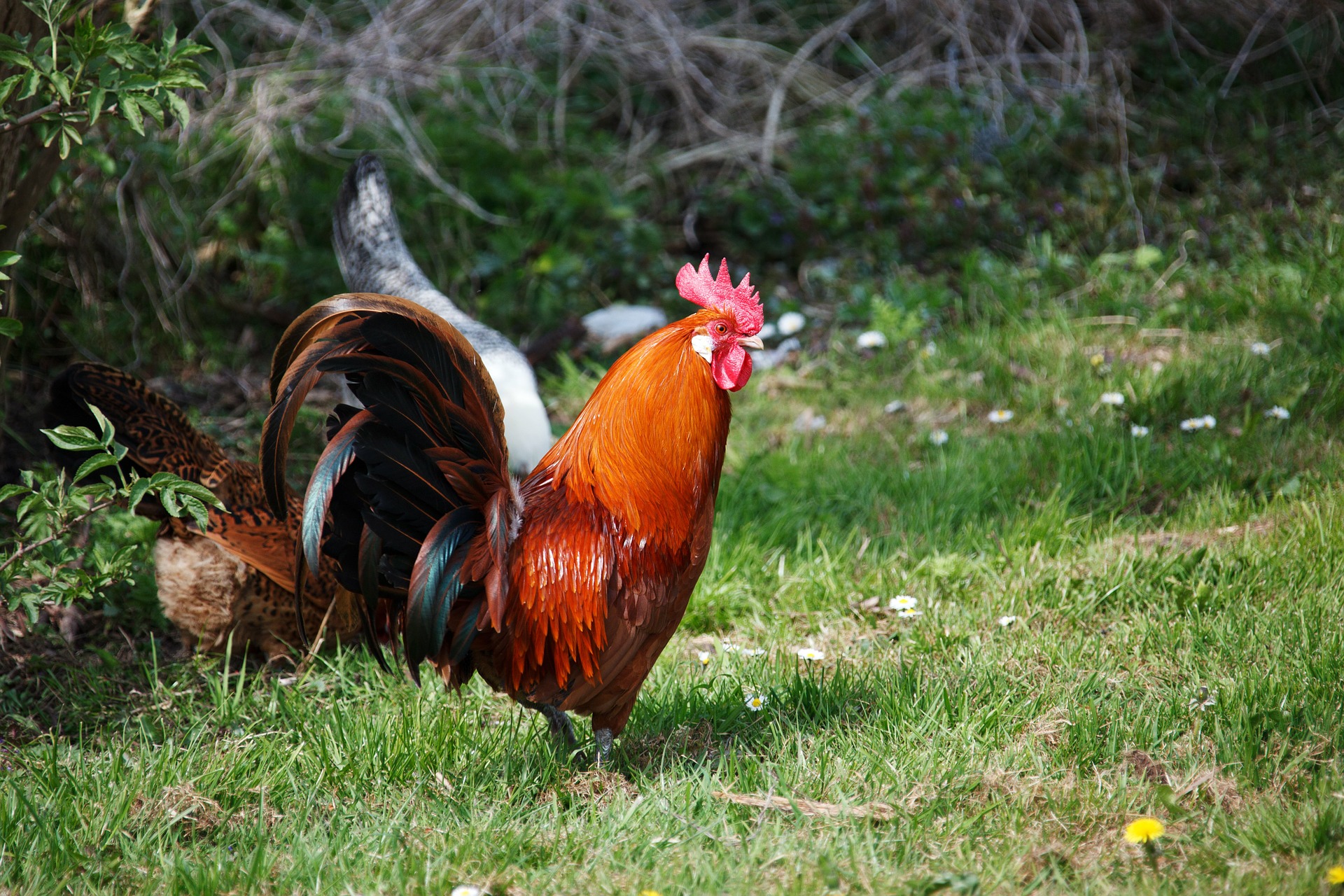 I am one out of fifteen children that my parents had together. My father cheated on my mother so many times so there may be a few other siblings out there that I don’t know about. However, I am well known of one of my siblings who is my half brother. He is the son of my Father and Aunt Heffy. My mother’s sister who he had affair with. I have always had my suspicious when I was in my younger years but when ever I blurted out the question, I was told differently. It wasn’t until I became an Adult in my older years the truth slipped out. It is official that my Aunt Heffy had an affair with my father when she came to live with my parents before I was born.

I wasn’t surprised for like I said, I had my suspicious. But there were a web of lies among my family. My father the face he cheated on my mother with so many female friends as he would call them and asking my baby sister and I to cover for him by lying to my mother if she question where we were. It probably one of the reasons my mother and I never had a daughter and mother relationship. My grandmother practically raised me and have always been there by my side. Now the baby sister and I were pretty close when we growing up. Father died when I was seventeen years old so the baby sister and I was torn apart from each other. She went to live with my mother and older sibling, as for me there were no room in her home so I became homeless and laid my heads anywhere I could. This went on for about a year until I met my husband. He was coming home for leave from the United States Army. We just happen to be crossing the bridge, he was going one direction and I was gone the other so we stopped to talk to each other.  Things went on from there. A few years later, he asked me to marry him, I paused at first for a few seconds but a five or ten minutes later I said, “Yes!”

There are five siblings still living. Two brothers, two sisters and myself. Oldest sibling Cheryl, Oh, she is a piece of art. Her nose is in everybody’s business. I can remember one day my husband asked me if I would like to go visit my mother. I replied answering, sure. It was a three hour drive from our home to their home and upon our arrival as my husband was parking the car, Cheryl came running out her front door to tell me and to warn me that she lied to her neighbor.  See her neighbor at that prior time was cheating on her husband while he was at work with a black American man. Cheryl was aware this so she called her husband at work to make him aware of it. When she was asked by her neighbor she lied and told her neighbor it was her little sister who called who happens to be me. The neighbor wanted to beat the living day lights out of me. First of all, I didn’t know her neighbor personally, I didn’t know where her husband place of employment was or have I ever met her husband in person so I didn’t know him either and I asked the neighbor, How would I be able to call your husband at work when I don’t know the number or where he even works at. She paused for a minute and gave it some thought. She replied, Baily, you’re right. How would you know, you’re so right. I am so sorry. Cheryl finally had to move because she was the one who cause the trouble.

This is not the first time that my oldest sibling Cheryl had back stabbed me. She says she loves me but have a knife in one hand and my heart in the other hand. We are not very close sister nor have we even been. Cheryl is chaos, drama queen, gossiper, bad part the other siblings make so many excuses for her negative behavior so she continues  to get away with many things. What draw the line that ended our sister relationship is how she cared for our mother. As long as mom was bring money in she could pay all her bills and live like someone who she is not. She is a very evil chaotic person who has a very cold heart. We may be siblings, each five siblings still living we all have our own character, our personality and attitude in how we look at life. As for me, I am very outgoing, love helping people, hates liars, deceivers, trouble makers, people who deceives elderly people and greedy people. Mother died on April 25, 2016, God rest her soul, since her death my oldest sister may only have spoken once or twice and when we did have a conversation with one another, she asked questions asking me about the baby sister’s life. I refuse to say anything or even attempt to tell her anything on the grounds it would discriminate me.

Second part of Siblings will continue tomorrow. Thank you for stopping by.. 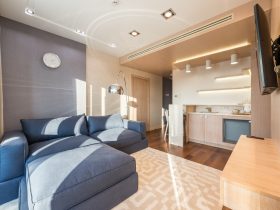 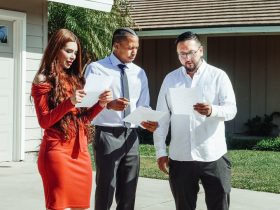 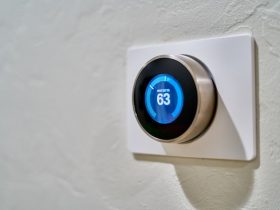