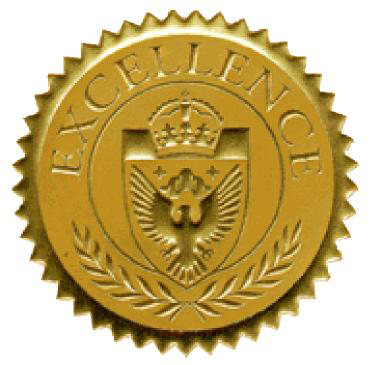 Sachin Ramesh Tendulkar is undoubtedly the greatest to ever play the game and his Record and Achievements and the way he conducted himself for 24 years says itself. More than the achievements it’s the humanity and his down to earth nature made people worship him as a God.
Like every Indian kid of 80’s and 90’s I grew up idolizing him. The love I have for him is just how a mother loves her kid. Its a purest form of love and that would be perfect example to say. As his Joy make me happy, his smile brings me smile and his sadness would make me cry. When word fail to express, a tear would do it.

No Surprise Billion people switch off their television sets as soon as he gets out. That tells you the story. With all the Pressure and Burden that he carried on his shoulder he played this game for 24 years. Which is not an easy Job and that’s beauty of Sachin.

What Sachin really mean to me?

He is a perfect role model and Inspiration for everyone. He didn’t just teach me the game but Discipline, Obedience, Respect, Dedication, Hard work, Professionalism and more than anything being human. Certainly, not everybody can be as perfect or as good as Sachin. But at least if I am half good for what I’m today this man is the reason. He created a big impact on me.

Our Character reflects on whom we follow. Is there any Better Role model than Sachin to follow?I never consumed Alcohol or Tobacco because Sachin has never endorsed it. Which made me think when I was so young well all that would be a bad habit because my hero never promotes it. That’s how a role model should be.

If God is about giving hopes, Courage, Joy, Happiness, Peace and teach discipline to be a Human. Well Sachin Ramesh Tendulkar is GOD for me as he has given all the above to me. There are many times I have been so worried, depressed and wounded but when I see him I just forget all my worries and feel so happy to watch him bat. He has been a medicine for all my worries until now.

He is my first ever Childhood Hero may be that’s why he always has a special place in my heart. As per my Memory It was during 1992 WC I remember watching him Play for the first time on TV. I was 4 by then I just couldn’t understand what was the game and who was the man. My father and few neighbours was cheering and been praising him a lot which made me curious to get to know about him. From then I started following the game just for this One man 🙂 That’s how it started.

(already posted in my personal blog)