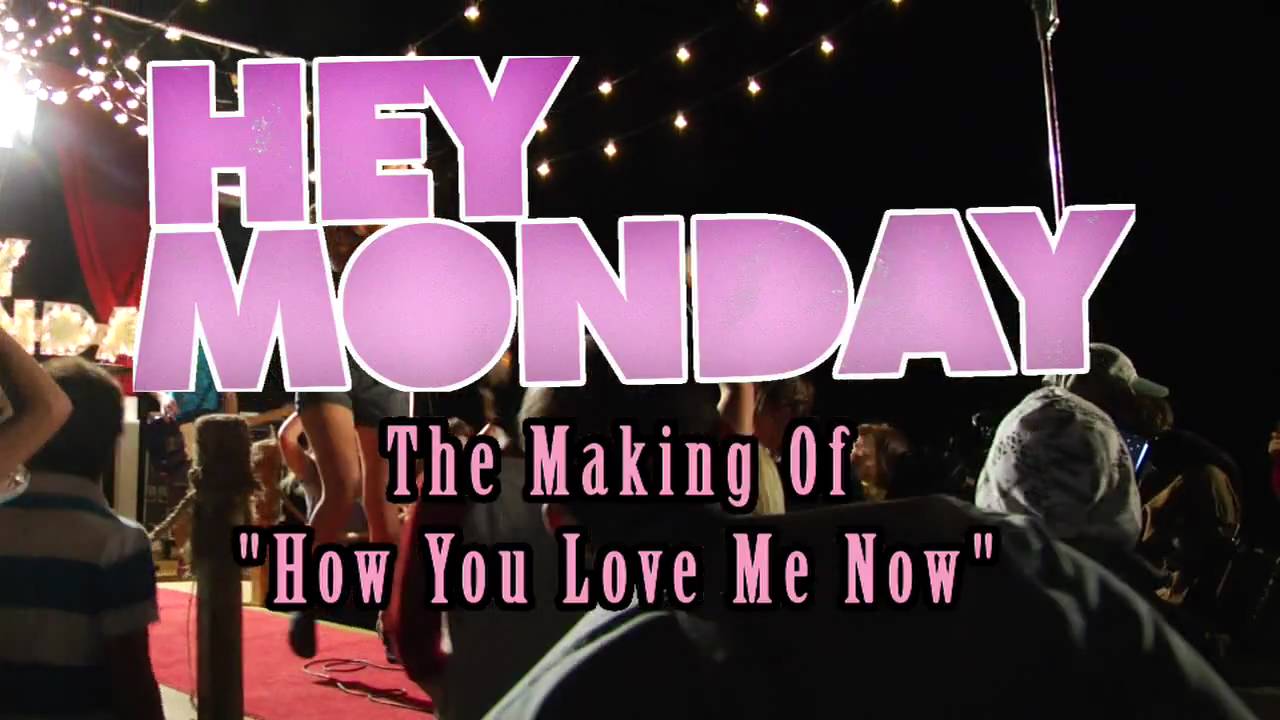 How You Love Me Now – Song of the Day

Hi friends, i hope you all are having a great time. It’s been a great time for me. I am enjoying my day in India. Today in another website, I found a post which blew my heart

“An 1855 poem in which Whitman travels the astral plane, moving into the minds and souls of people living and dead. In this verse he samples both states of being simultaneously.   He enters the body of a young dead man and that of the grieving grandmother who is preparing his burial shroud stocking. He senses both the grieving woman preparing the body and being in the corpse as it is laid in its coffin and buried. Though he finds the sensation of death still and soothing, and the woman’s despair to be distressing, he still concludes that being alive is  best.   Surprisingly not a creepy but a metaphysical poem, given its fixation on the dead. Whitman’s message is clearly that living in despair is always better than the stillness of the grave even if there is no Hellfire and torment in death.”

Till now i thought i was a bit better to carry English words and understand them. But today after seeing this post, the truth is that I got wondered. I can’t even find what the basic idea he wanted to confer to others. Is anyone here is good at English. I still didn’t get it. I read it thoroughly, but still i get only rough idea. Did you read this book in your life. If so can you describe a bit about it?

I hope you all are having a great time here. I am sorry as i was absent for the last days. Now i will be here as usual.