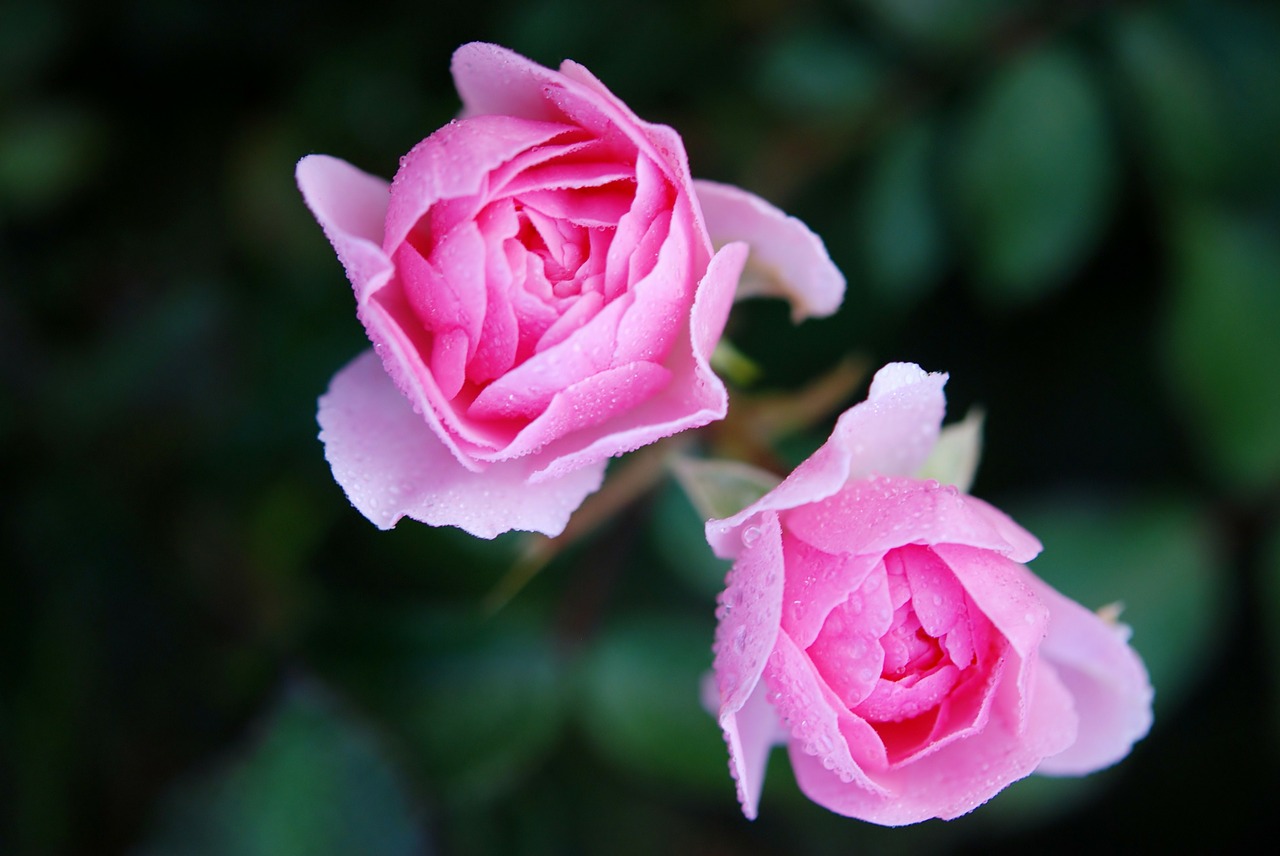 Positive Attitude is a Must have

Fibonacci is a sequence of numbers in which a number in a particular  sequence is added to the sum of the previous number, and continues on that way.  To write it out would be:

In the case of the Fibonacci poem, the numbers are used to count the syllables (or words, if the poet chooses to write a Fibonacci poem that way) in each line.  So, the poem would start with one, then the next line would be one, the next would be two, then the next would be three, then five, and so on.   Usually I’ve seen FIbonacci poems only go to seven or eight lines (the seventh and eighth line being eight and thirteen syllables/words, respectively) but they certainly could go longer.  For me that would just make some very very long lines, so I keep mine at seven or eight. 😉

Below is an Fibonacci that I wrote, which counts syllables for each line.

Thoughts of warmth, comfort, and fond memories of Falls past.

A poem of a similar theme is below, this time written counting the words rather than the syllables.

The temperatures cool to be more comfortable,

And the fond memories of Falls past may flow through a person’s mind.

And that is two ways that one can write a Fibonacci style poem.  Of course, as I said, the poet can go on with the number sequence past thirteen or twenty-one or whatever they choose.   Again, for me, that would result in lines that were just waay too long.  If you’re a poet that’s into long lines, or lines that wind up making their very own stanzas, well then, by all means–go for it !

Thank you for stopping by and reading. 🙂