There was a lot of buzz over the new season because the series lead, Jessica Lange, as been “replaced” (I use that word lightly, because she left of her own choice and no one is a replacement) by Lady Gaga. After four seasons of Lange, this was a big deal to a lot of people.

The season opener was very triggering in a lot of ways. It was filled with the normal violence of the series, but there was a very graphic (and may I say pointless) rape scene. It doesn’t give high hopes for the season if they are already depending on the shock value of rape just to get through the first episode.

A lot of fans seem to disagree. There are posts all over the internet about how it’s “just how the series does things” and “if you’re not okay with that scene, you’ve obviously never watched American Horror Story before”.

As someone who loved the first two seasons of the series, liked the third, and was starting to fall off the bandwagon at the forth… I just find myself extremely underwhelmed. I almost wonder if people are only sticking up for the actions in the season opener because they are clinging to the hype of the show. It’s doubtful that the cheap tricks and cheesy effects that this season has brought would be nearly as acceptable if there were other shows of this type available to watch regularly.

So this begs the question, is the American Horror Story series still at it’s peak, or is it just clinging on because of the shock factor it’s forcing? 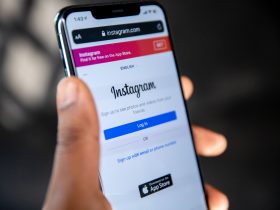 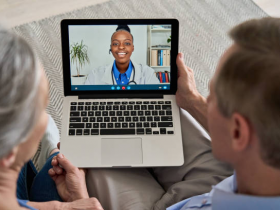 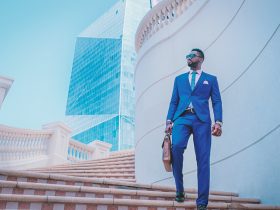