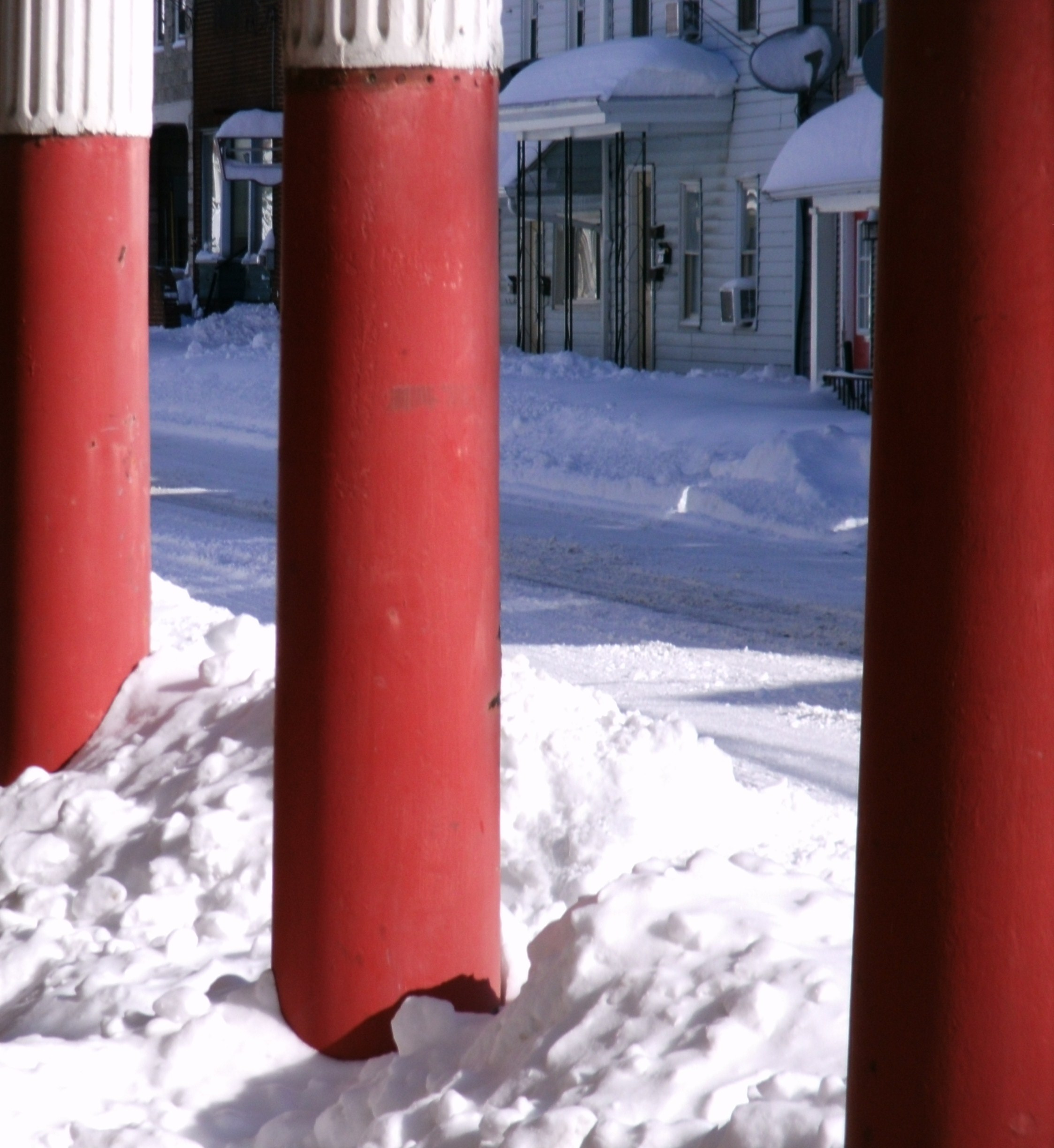 When a joke carried to far

The new President of our country wanted to implement death penalty for criminals such as rapists, druglords, murderers and other similar crime offenders, perhaps even for corrupt officials. That is because crimes here in our country are already becoming rampant.

People who are against it says that it is against human rights. The Catholic bishops and leaders are also against it. They said that those criminals has still a chance to change. That is a lame reason.

For me, I am in favor of death penalty to lessen crimes. Because  it appeared like those criminals are not afraid of the law, and being in jail is not a big deal for them. There are also instances that drugs can also be cooked inside. Some of the bigtime criminals are having a good time in jail, like they can do what they want, like as if they are not in jail. That is because there are protectors. That is actually alarming.

Our new President really has a big job to do and we are supporting him because we know that he is our chance to change our country. Corruption, drugs and crimes should really be stopped.

I believe that death penalty will help a lot to lessen crimes here in our country. Criminals should  really be punished. Being jailed is not enough especially for the henious crimes they have commited. Crimes such as raping a three year old kid, raping his own daughter,  killing wife, massacre, gang rapes, murders are just unforgiven. The family of the victims are asking for death punsihment for the suspects. We need people here to be afraid of the law. The law should be strictly implemented. Safety in the streets should be back. It is really just right to implement death penalty since crimes are already rampant.