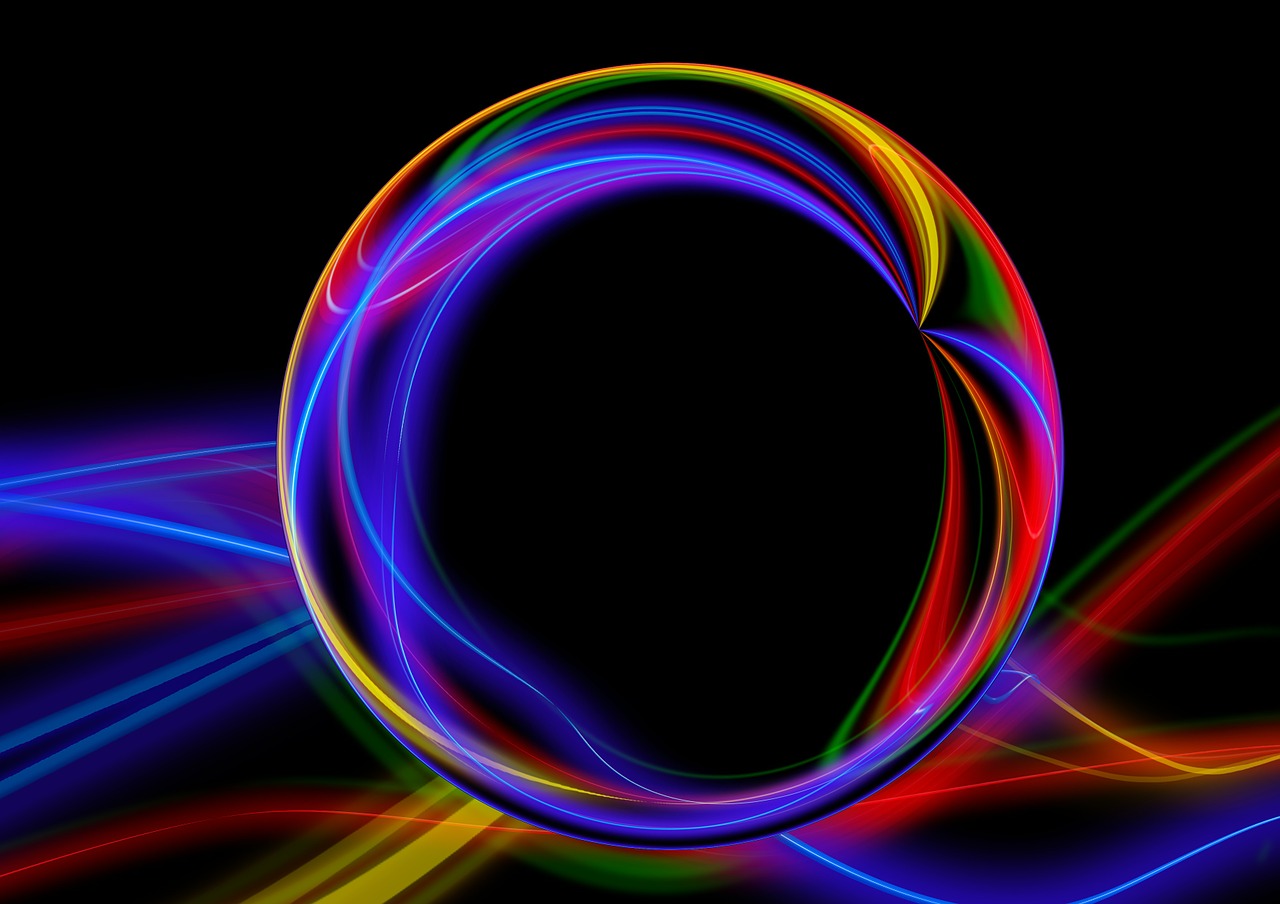 I hate to say it but some Filipinos are just an embarrassment to the country.  One of the latest news here in the Philippines is the Modus Operandi of some airport secirity.  They plant bullet(s) in the bags of passengers.  When they “inspect” the bags of passengers, they will slip in bullets in the luggage of the unsuspecting person.  They will extort cash from the poor person lest they will be charge for trying to illegally pass bullets in the airport.  This extortion technique is dubbed “Tanim-balance” which literally means planting of bullet.

Of course there are hundreds of passengers who try to smuggle bullets into the airport.  However, there are those who are really innocent of the crime.  Several airport security personnel have been suspended but the public is asking for more heads to roll.  After all, the management of Philippine airports has been pathetic.  In fact, the airports in the country has been said to be the worst in the world.  Now add to this corrupt security personnel that prey on the passengers.  This will surely take a toll on the tourist industry.  But on a larger scale, the Philippines continues to be a huge joke for letting this happen.

Likewise, several decades back, customs officials were notorious for seizing supposedly illegal items from passengers so that they can take then home.  Even the port authorities ar having trouble with corruptions.  There are container vans stuck in the ports b cause owners do not want to pay grease money so that their good will be released.

it is sad that corruption is a huge problem in the Philippines.  Do not get me wrong, I love my country.  However I hate the evil that is eating good governance.  From the top guys down to the people on the floor, corruption seems to be a trend.

The airport anomaly in the Philippines puts a dark scar on the county.  It is sad that some people have to resort to something as low as this.  I can hope for the better.  Unfortunately, it takes more than just hoping to weed out the bad.

I am truly embarrassed at what some Filipinos do.  Moreover, I am embarrassed at how the top guys manage the heir people.  Would you go to a country where you might just end up in prison for doing nothing?  I wouldn’t.