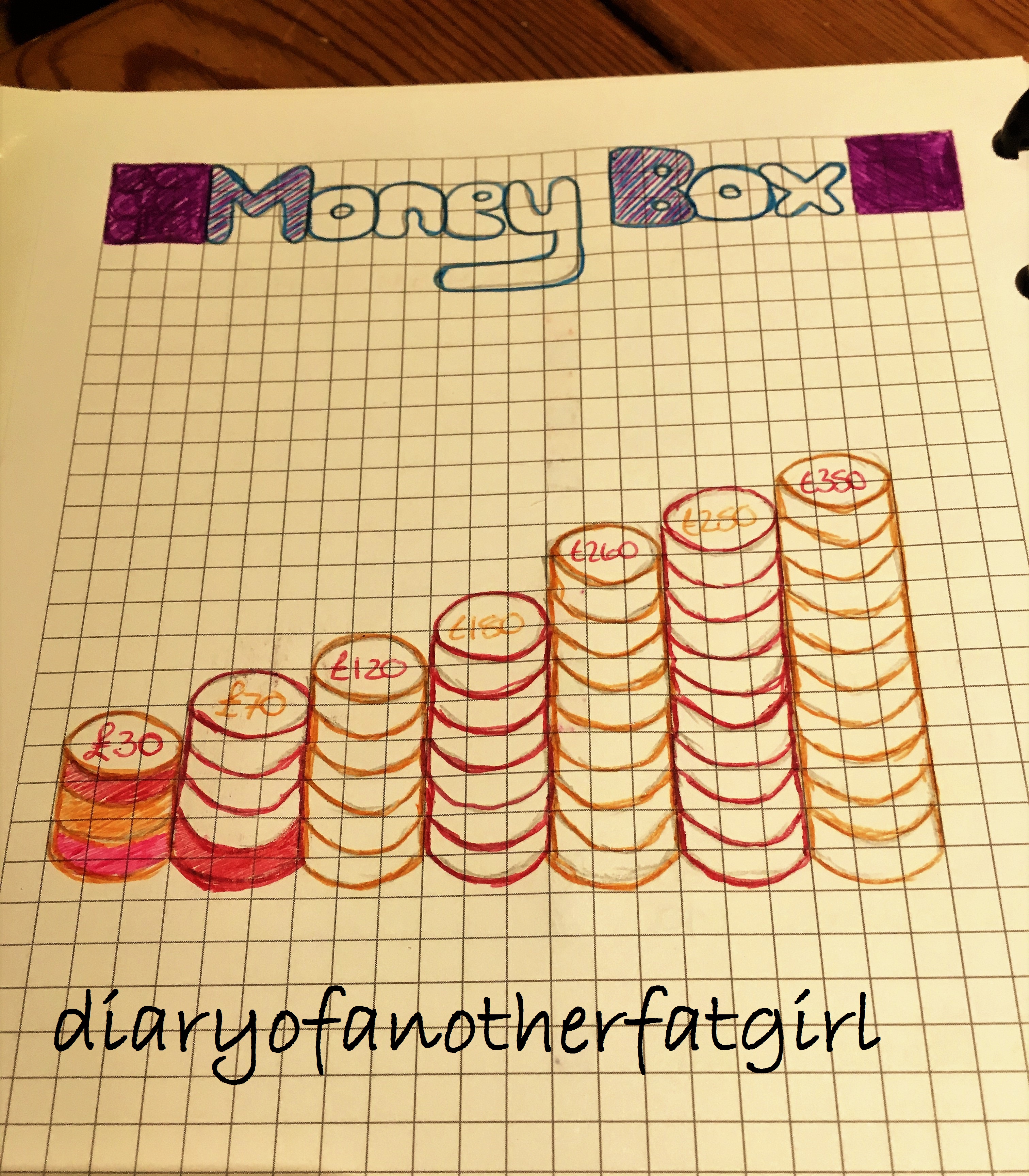 How to use a Bullet Journal to track your finances.

Ah…it has been awhile since I wrote anything on microblogging sites. A year ago you would find me writing at least one post on every writing site I contribute to. I won’t mention them, but the folks that write like I did would be familiar with those sites.

Ever since changes took effect on all those different sites, especially on the income side, many have lost the interest to contribute on a daily basis, that includes me, and some even gave up. I almost did, but I was only on hiatus. I knew that someday I will eventually get back to actively pounding the keys on my keyboard, at home or in the office (during downtimes), and sharing my thoughts and ideas once more.

I lost focus on writing mainly because I shifted my energy towards playing video games (on the PS4) using the money I earned from writing. I told myself I would only play a few hours on weekends, but as it turns out, I played much longer than I expected. I got sucked into it. I need to set directions and priorities.

Don’t get me wrong I still work as I am employed full time and have some other gigs on the side, but I kind of miss the days when my Paypal account is full of activity. Hopefully, this would be the start of my re-entry into the business of writing online. I know it doesn’t really earn much, but it is definitely a more rewarding way to make use of my time.

I should tell myself to just keep writing at least once per day. I have to put down the video game controller and start being creative once more. I need to be motivated.