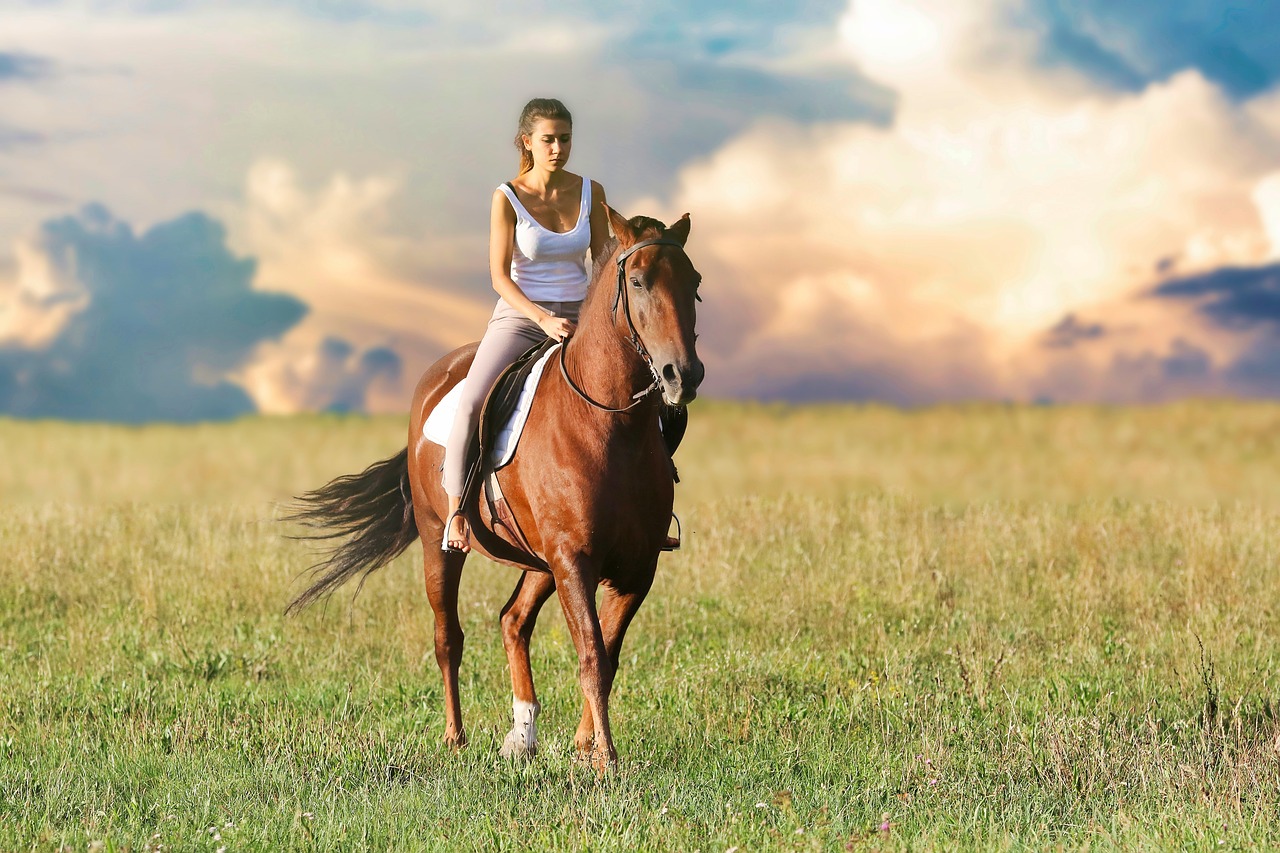 Having been born in Peru and lived in the Dominican Republic for twelve years, I do remember the New World well and the country that Christopher Columbus loved best!
Nelson Bay will have yet another beautiful day, but there might be possible thunderstorms, later on. Watched One+One last night and guest was Professor Paul Dolan, one of world’s leading thinkers on subject of Happiness. The British economist has advised governments on measuring wellbeing of nations and says designing a happier life is within reach.
In the evening we also had an appointment to speak with my husband’s oldest daughter Tanja. She was there, but her husband had left to go get another cage for their pet snake! We did not know about it, but they seem to have it in their house. We were guests there a while ago, but we did not see or even hear about their snake! She also told us that she had applied for a job lecturing about stage design and architecture in Tasmania University. I could tell her about Hobart, as that island was where we spent our first year in Australia. She had never been there before and is looking forward to being invited for a lecture. We wished her much luck with her application and PhD thesis she has to present at the end of the year. She also told us positive things about our son, who is now studying in Melbourne
In the afternoon we went for a walk using crutches that were lent to me for trial, as soon we have to decide.
I also finished the bauble I was embroidering, but something strange happened. I got the feeling that it would break, even though it was only an embroidery and not made of glass. We finished the evening watching One Plus One with one of world’s leading thinkers on subject of Happiness.