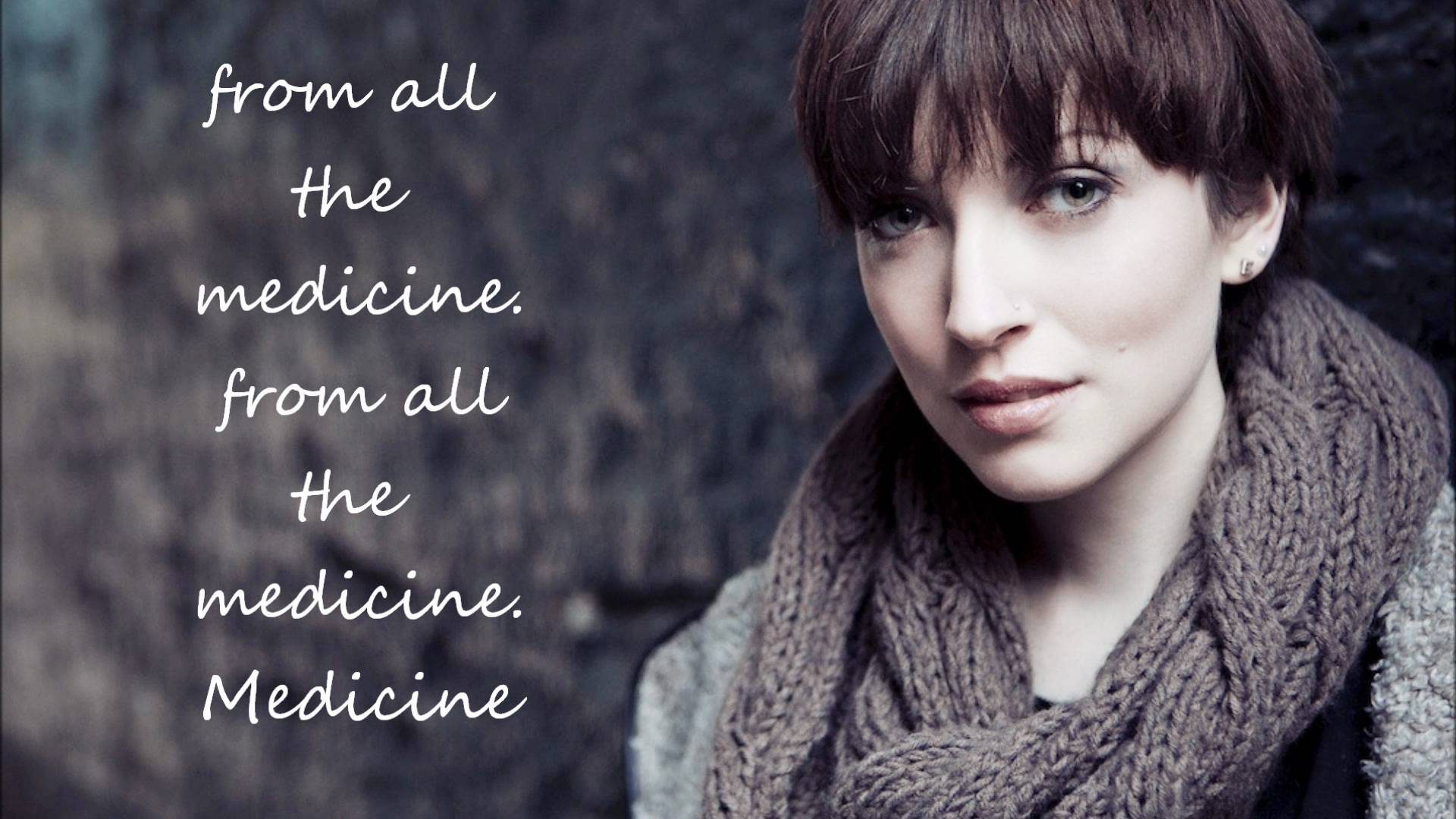 Meaning of Medicine by Daughter

A date poem, I think that I’ve explained before, is  and acrostic poem of sorts using a day’s date as the acrostic/vertically written part, writing a line that begins with each letter, whether it has to do with the particular date, or not) that I wrote for Tuesday, November Tenth, and evidently never got around to posting, as I found it in my drafts here on Sky Pip…

Note, the first line of the poem says, “Tomorrow is a day…” because the poem was written on November Tenth, the day before United States’ Veteran’s Day.  My birthday is on Veteran’s Day.  I’ve always wondered if that had something to do with my being so fond of the colors red, white and blue…

Tomorrow is a day in America called Veteran’s Day.  Young

Serve their country as best they can, whether at home, or

Deployed overseas.  They are heroes,

Yet, when they return home, there is often

Or thank yous, or medals.

Veterans are cast aside, often,

Even out of their own homes, and  so

Many are on the street,

Begging for money so that they can get something to

Eat or even wear.  This is

The soldiers that have fought for the freedoms we

Tossed to the side of the road, nor should they

Have to beg for help.

This is a pretty awful situation.  U.S. soldiers should be rewarded (in my opinion) for serving our country, not just tossed aside like trash. ;(  It is really a disgusting blemish on us as a country, and I hope that whoever becomes our new president will “get a clue” about that and at the very least try to do something about it. ;(  That is probably wishful thinking, I know, but… a person can dream, I suppose.