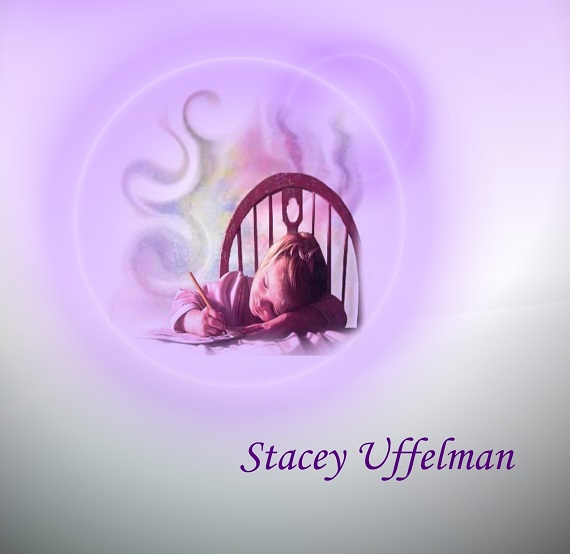 Haikus: Not always about nature

I have done counted cross stitch since I was about nine years old–so–a lot of years. 😉  My mother used to do it, and according to her, she said that I was watching her and said something to the effect of “I wish I could do that.”

Years ago, Mom and I used to sell at craft shows–particularly one at the recreation center in town.  That was a lot of work, but it was fun.

Cross stitching is doing by following a pattern on “graph” type paper, (many are sold in compilations in books) and following different symbols which represent a color.

The stitching itself is done with a type of thread called embroidery floss, which is six threads entwined together with can be separated.

The type of cloth that Counted Cross Stitch is done on is called Aida cloth or, in the case of twenty-two holes per inch (or higher?) Hardanger.  The less holes there are in the fabric per inch, the larger the design will turn out.

While I have done some larger projects, I prefer to make bookmarks, which come out faster.

I have followed patterns in books, and I have also made many of my own patterns–though the patterns I have made haven’t been overly detailed or anything. 😉  In the picture, the “I Only Read Classics” bookmark was done from a pattern in a book, and the “One in a Minion” bookmark is from a pattern that I made myself.

In the case of the pattern that I make myself, I prefer to write/draw them out on “Science Paper”–like graph paper, only with really tiny squares sectioned off in to five by five squares.  For me the size of my drawing/pattern will best represent what it will look like on the cloth size-wise.

Since the days of craft shows, at least in this area, seem to be pretty much over, I have attempted to sell my bookmarks on line.  I haven’t done so well, but I just started not long ago, and who knows, things might get better. 🙂

Tags: A Hobby of mine Counted Cross Stitch since I was nine