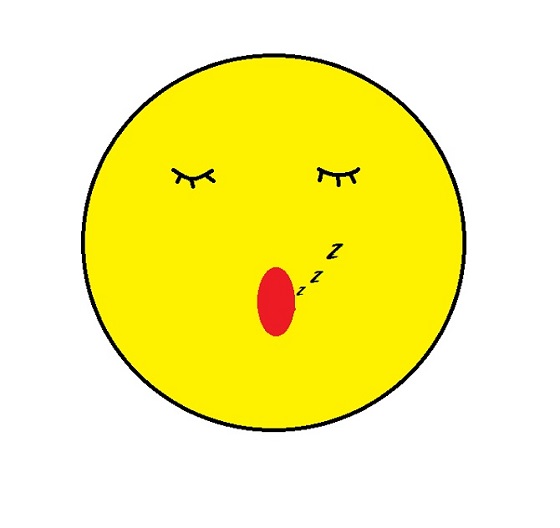 “Chicharito” was 73 minutes on the field, but he can’t score in the friendly match.

The game was the debut of “Chicharito” after his transfer from Manchester United.

The player was transfer because the Manchester United coach, Louis Van Gaal, did’t wanted him on the red team.

The last problem between Chicharito and Louis Van Gaal was in the recent match of the Manchester United in Champions League, where the player missed a penalty kick and the coach and his auxiliar coach Ryan Giggs, looked Chicharito with a disapproval gesture.

Chicharito decide to move to Leverkusen because he wants to recover his great level as player in German soccer and to get away of Louis Van Gaal.

Tomorrow Chcharito will travel to USA to incorporate to the Mexican Soccer Team to play a friendly match against Trinidad y Tobago.

Chicharito also will played with the Mexican team against Argentina, in a preparation match before an important match against USA that will decide which team will participate in the next Confederations Cup.

Now are difficult times to Chicharito after he left Real Madrid where the coach Carlo Ancelotti haven’t confidence in him, despite the Mexican player scored an important goal in the last Champions League edition that gives to the Spanish team the clasification to the semifinals of the tournament.

Chicharito is now a experimented player who could will great results in Leverkusen if the coach have confidence in his skills. The team welcomed very well to Chicharito and its important to his carreer.

The only way to Chicharito obtain the support of the Leverkusen owners, coach and fans is with a lot of goals. I’m sure that he has a strong mentality that help him to reach his objectives.