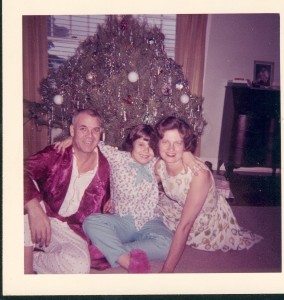 There is a form of poetry that I have always had some trouble with, but I try it anyway.  It’s called a Blitz Poem.

The last two “lines” of the poem, forty-nine and fifty, are single words, being the words found at the end of line forty eight, and line forty-seven respectively.

The problem that I have with writing one of these kinds of poems is that I almost always manage to skip a line, which means I’ve messed up the flow of the rest of the poem, making it still a poem, but not an actual “Blitz”. ;p

So, here I am attempting it again.   Wonder where I’ll goof this time… 😉 (hoping that thinking she’ll goof will somehow cause her not to goof…)

Work, the night is coming

Coming is a new day

Coming is the Lord

Lord of all creation

Lord of Heaven and Earth

Earth made in six days

Earth the home of man

Man who fellowshipped with God

Man who fell from grace

Son equal with the Father

Father gave the Son for us

Father could not look on sin

Deeds man does every day

Returns for those that are his

Judgement of good and bad

Judgement of those who accepted or rejected

Truth found in the Bible

Word was there at the beginning

Beginning, there was the Word

Beginning of time as we know it

It is only Him

It is His salvation

Blood of the Lamb

Blood of heifers and goats

Goats on the left

Goats not part of God’s flock

Flock of sheep that need to be led

Flock led by the Shepherd

Shepherd of the sheep

Shepherd who cares for us

Tags: Blitz poem right this time usually get it wrong