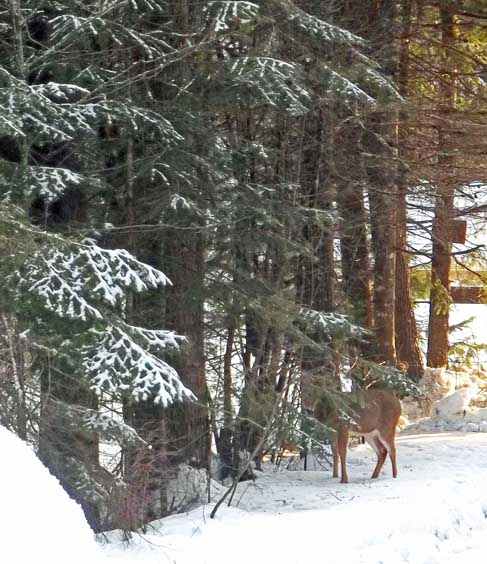 A fire alarm system comprises multiple interconnected devices and components, all working together to detect and alert at the presence of fire. Fire alarms systems are wired in offices, factories, public buildings, and homes, and your local fire alarm company is your best bet when you want prompt installations and servicing. Whatever detection method is used, sounders will send a signal to notify the occupant of a fire emergency. A sound fire alarm system should also be connected to the fire brigade through the control panel to enable quick interventions.

There is more than one type of fire alarm detector. These include:

This fire alarm system relies on a constant electric current that runs between two metal plates. When the smoke enters, the device is interrupted, which triggers the alarm to signal a fire. An ionization fire alarm system is best for detecting fast-burning fires.

Unlike ionization, photoelectric alarms rely on a beam of light. Here the light gets scattered when it encounters smoke, thus initiating the alarm to sound. This fire alarm does it well with small fires.

Heat detectors work based on temperature. When there is a temperature change due to flames, they signal an alarm. However, these alarms may sometimes give a false fire signal due to a shift in humidity or steam. The system is used best in storage facilities and warehouses.

A hybrid of ionization and a photoelectric detector is considered the best device. With an electrical current and light beam, detecting smoke and initiating an alarm can be faster.

Several call points and detectors are interconnected to the central control unit using cables in a conventional fire alarm system. These call points and sensors are arranged in zones where each zone is indicated to the fire alarm control panel with either an indicator lamp or text display. In addition, the control panel is connected  two sounder circuits containing sound devices like bells and unique electronic sounders. These devices make a sound when the alarm goes off.

This system uses the same detection principle as a conventional system. However, in an addressable fire system, each detector is given a set address in an addressable system. Then it’s upon the control panel to determine the detector or call point that has initiated the alarm.

As the name suggests, this system is intelligent in its way. Here, each detector has its own computer, which evaluates the surroundings and sends signals to the control panel indicating a fire or other abnormalities in the system. By doing this, there is no occurrence of false alarms.

In this system, all the detectors are interconnected remotely through radio communication to the control panel. A radio signal is transmitted from the sensor to a central or local fire alarm system to activate the alarm circuit. This system is less costly during installation, but the hardware is expensive in case of battery replacement and maintenance.

Fire alarm systems keep people, your home, and your assets safe. Your fire alarm system will work at its best operating performance with appropriate maintenance and testing.

Testing and inspecting your alarm system regularly on your premises lowers the risk of undetected fires and prevents false alarms and legal liabilities if the installations do not meet the law requirements. Above all, testing guarantees the safety of life and property.

Knowing the fire alarm system to equip your home office or business is excellent. If you already have the system working, testing and inspection are significant. Get an alarm and testing company to offer the services and enjoy safety all along.