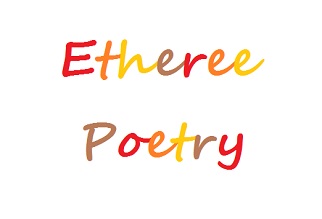 ‘’The most beautiful experience we can have is the mystery. It is the fundamental emotion that stands at the cradle of true art and true science.’’ Under the blessings of Respected Chairman Sir Dr. A. F. Pinto World Science Day was celebrated at Ryan Dugri. The students of class I-II were taken for a visit to science laboratory where they were shown various models related to human body structure and were explained about different parts of the human body. Students of class III-V participated in various activities related to science like students made profile of soil and were educated by the teacher about three layers of the soil, some students used props related to butterfly , cockroach and some other animals to explain their life cycle, properties of air were discussed among the students by doing live activities like showing gravity and pressure of air .The students of class VI onwards made attractive working models such as rainwater harvesting  and earthquake alarm. The students also explained their models that how it works and what is its role if it is implemented actually and how they can save energy resources. Along with these activities a Quiz Competition based on Science was conducted for the students of class VI onwards. Four teams were formed named as A, B, C and D in which first round was based on chemistry, second round was based on Physics and third round was based on Biology. The students participated very well and brought flying colours to their respective teams. Team A bagged first position, Team B bagged second position and Team C bagged third position. The activities heighten the awareness among students regarding various scientific facts. The headmistress of the school Ms. Ritu Syal congratulated all the winners.