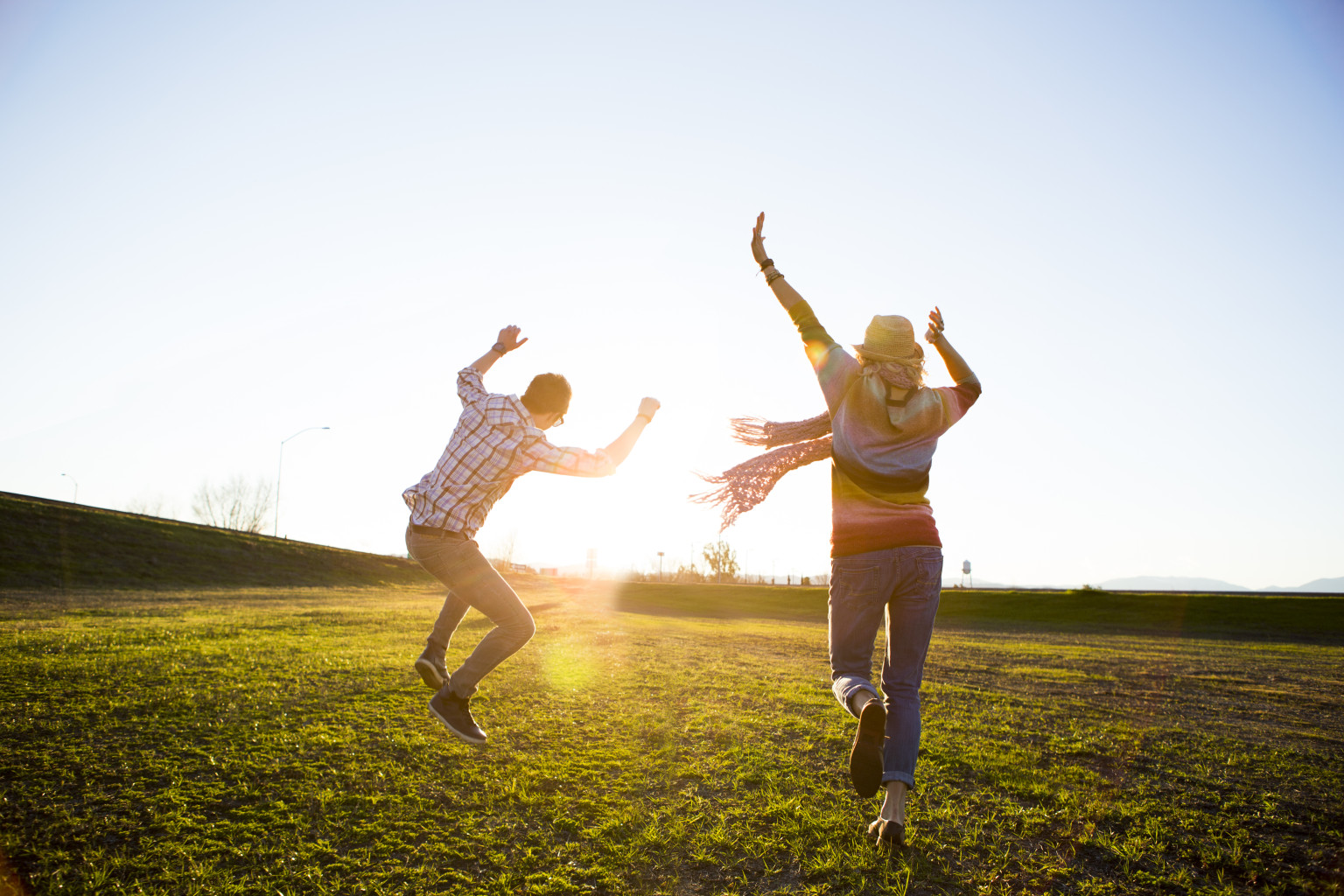 Hi friends a warm good morning to all of you. It’s  been a great day for. In the Humanatics, I earned 4.2$ yesterday. I am glad that day by day my earnings is increasing.

My friends nowadays i see many people are asked to write their role model in their CVV Even from the small age, students are required to fill the name of their role model in the bio-data. Till now i have seen that in many papers. I wondered that most of the children wrote Mahatma Gandhi and Sachin Tenjdulkar. Some writing that their dad and some their mother. But for me ruth stands first.  Let me first say that i am really an atheist. But my role model is a god named Karna. You may be wondering how ha I will tell you

In the Ramayana’s Karna is the man who failed. In Ramayana there are two families named Kaurava and Pandava. Both were a family, but due to some reasons both became enemies. Karna was the son of the Pandava’s but due some situation she left him in a river and some kind of lower caste couple got him.  In the legends Karna was the most powerful. They keep looking after him like their own son.  When all his real brothers get training from experts of the palace, Karna trained himself in the jungle. Even though Kaurava’s was Pandava’s enemies , due to some reason Karna joined KAurava’s and became an enemy of Pandava. Till that Pandava’s Arjuna was the most powerful but after Karna ‘s arrival, Kaurava’s became powerful.

It’s said that boy with nothing became the legend in Mahabharatha. Now the main quality that impressed me is that he stands for a cause. Even after realizing that  he is a brother of Pandava’s, he standed with the Kaurava’s. And the most important thing is he was killed by cheating.

Even though people say Arjuna is the best, If Karna was there till the last day, winning would have been just a dream for Pandava’s.

Being an atheist the character of karna his will power imressed me . Like me from nothing, he became the living legend of most of the people. Even after failing that’s why he still lives in my mind