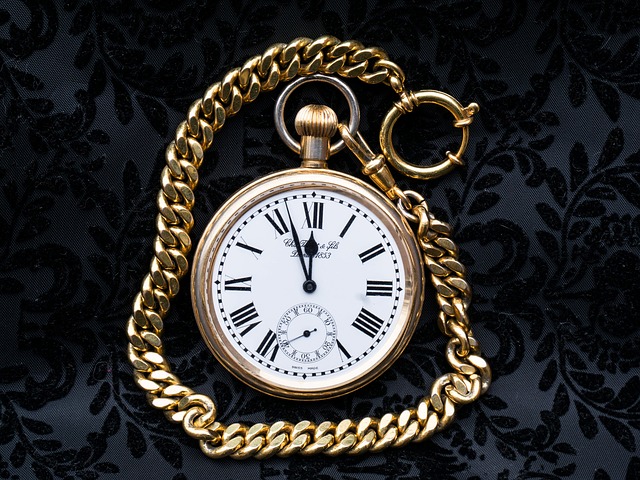 One could be as powerful as any number.

The tension grows twisted and demented as Presidential Elections draw near. There’s always a hint of deception and a faint hue of lie in every advertisement. One party lavishes themselves with mighty deeds and praises, leaving the other party cramming for something to defend themselves with. A never ending cycle between persuasion and reason.

This country has had a surplus of intellectually credible leaders but not enough leaders with massive hearts to get by. If I held in my power to set the criteria and qualifications an aspirant must meet, I would stick to three fundamental virtues.

Honor. Any candidate must have an honor. He must be immovable to criticisms set by people; but never stagnant when it comes to progress. Without the proper set of principles, everything is plainly a dream. Through circumstance, a man’s honor is tested but often strengthened as well. We need a leader who will courageously stand upon what he believes to be right, even if it meant that he would stand alone.

Passion.  Nothing ever happens if we do not try. Our country is a growing nation; it needs to be constantly watered and cultivated by its highest ranking officers. Thus, our country needs a man who is willing to be an instrument of change and development. One who knows not only the problems of the system but will be in search for solutions to the adversity itself. We are in need of a leader who will genuinely set his personal interest aside for the country’s well-being.

Perseverance. Improving the country for the better is not impossible, rather it is a very difficult task and responsibility. We still have a long way to go. This is why we need a leader who will go to various lengths and depths to accomplish the nation’s vision.

However, without the unwavering support from the people, ourselves, everything is just a dream. Even if we find the most appropriate person to sit on power, nothing will ever change if we do not cooperate. Making the Philippines better is not the President’s job alone, it is also our duty as citizens.

One vote could alter the tip of the election’s scale.