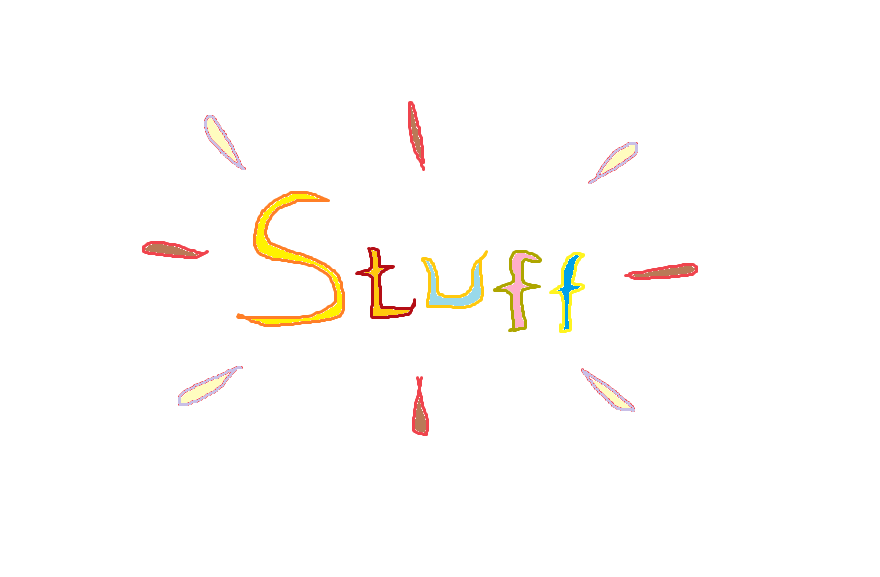 Are you a victim of circumstance? First Lady, Martha Washington stated, “I have learned from experience that the greater part of our happiness or misery depends on our dispositions and not on our circumstances,” and I couldn’t agree with her more. During the years of the Global financial crisis, I can’t tell you how many people I heard complaining about they have now become victims of circumstance because of their unsuccessful job searches. They couldn’t understand how I was able to find jobs when I did, but they couldn’t find a thing. That was because I was not going to become a victim. I had the wherewithal and tenacity to think outside of the box and consider my entire work history instead of the most recent things that I have done. In other words, when worst came to worst, I remembered that before I began to work in the call center (or any other office) environment, I worked in retail, as a fast food and department store representative. And, I figured that out in the fall of 2001, when I was struggling to find work after 9/11. I was so frustrated with my lack of a job, and didn’t know what to do.

We were all a little confused about things that year. But, then, it hit me. It was October, retail stores were beginning to hire temporary seasonal employees, and I had worked in retail before. So, I no longer cared that those jobs were temporary, because those job, when handled correctly, can help to get people back into the workforce. So, I applied for a position as a temporary Christmas gift wrapper, and I not only got the job, I actually got promoted into a full-time, permanent position when the holidays were finally over, and I had that job until I injured my back and neck in an automobile accident a few years later and could no longer remain standing for that long.

Since then, because I had actually found my third job ever through a staffing agency, and have been predominantly working in a call center/office environment since, I have also continued to utilize their services whenever I have found myself in between jobs. But, most of the people who have complained about not being able to find work are too hesitant – too afraid to even give those jobs a try (because how are they going to still be able to make money when and if that temporary project ends). But, I am here to tell you that even though you may not make as much money as you had been at your previous job (because who really does anymore), it is possible to work at a seasonal or temporary job and get back up on your feet again. All it takes is having the right disposition, instead of focusing on your circumstances. And, who knows? You may even find that that new field of work is more fulfilling than that job that you miss so much.

Here is a link to a blog on the Quicken Loans website, entitled “7 Benefits of Seasonal Jobs.” Perhaps, by reading it, you can stop yourself from becoming a victim of circumstance, too.

Tags: happiness money who i am