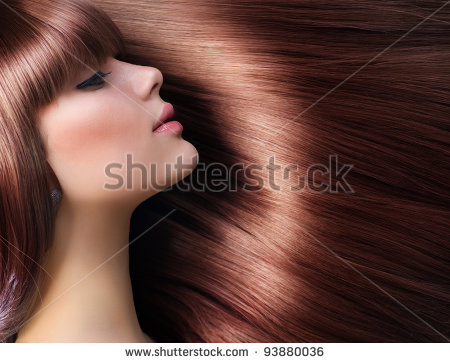 This ought to shock no one as Descartes accurately lays the consistent issue before us: “it is in the way of the vast not to be fathomed by me, who am limited.” We ought to look after, then, that we talk definitively of God just as He is known to us [pro nobis] but renounce the perspectives of Ayer and his kind who might render all philosophical and religious dialect silly.

Sensible positivism is so old fashioned. Ayer’s Vienna Circle mates’ proposition (that lone that which can be checked has strict sense) is, itself, unverifiable – as it is neither a repetition, nor can any experimental show confirm it.

However regardless of the possibility that we overlooked this (fairly gross) blunder and received Ayer’s position, there is no compelling reason to toss out otherworldly explanations – which he consigns to a kind of untouchable standing beneath verse. Hick effectively exhibits with his case of three back to back 7s in π and his anecdote of the Celestial City, that misrepresentation and confirmation are not generally symmetrical and, as Pascal’s bet insinuates, if the theist is right, much God-talk would be checked eschatologically. Obviously, this doesn’t help on the off chance that it is all bunk. In any case, then, we’ll never know.

We ought to draw a refinement, as Tillich does, between religious dialect and philosophical dialect – where the previous helps love and has a place with the inquisitor and the last mentioned, an endeavor to talk precisely and, regularly, logically – about that which is past.

“Signifying” is, itself, a weighted word. Extremely numerous easygoing perusers of Ayer fall into the trap of intuition Ayer sets the view that religious dialect is useless. This is unquestionably not what he says – in fact, he renounces this view himself in his emotivist postulation that religious dialect is a “discharge” of feeling – intended to “stimulate comparative supposition” in another. Henceforth, “I have confidence in God” or “God exists” is rendered, “God – Yay!”